Disco Elysium, one of the most innovative and engaging RPGs of recent years is getting a Final Cut edition in March next year.

Developed by ZA/UM, the critically acclaimed game casts you as a complete mess of a detective who wakes up in a trashed hotel room after an epic bender with no memory of who he is, how he got there, or what he is supposed to be doing – but with a significant case to solve nonetheless.

Disco Elysium has become a cult hit – it really is an outstanding game – and the news of a Final Cut with significant enhancements and upgrades is extremely welcome, especially since the upgrade is totally free for anyone who has purchased the game.

One of the biggest upgrades is full voice acting, meaning every character in the game will now have spoken dialogue – something that will considerably enhance what is already an excellent experience.

Per the official announcement from ZA/UM:

THE FINAL CUT AT A GLANCE:

FREE UPGRADE FOR ALL

The Final Cut will be available at no extra cost to all current owners of Disco Elysium. Original players expand their experience for free while new players can enjoy the new content from their first playthrough.

Face the reality of your worldview as your political compass leads you down new paths. Discover more citizens, a whole extra area, and monumental sights as you leave an even bigger mark on the world by chasing your dreams.

All of the city’s beautiful people are brought to life with full voiceover. Play characters against each other, try to help them, or fall hopelessly in love as each word is spoken to you with the appropriate accent and emotion.

Full controller support and customisation lets you play with your preferred setup. Enjoy an expanded range of language options.

The game really is something best experienced rather than described, so regardless of whether you’re a regular at the Whirling-In-Rags or still planning your first visit to Revachol, Disco Elysium: Final Cut will definitely be something to keep an eye out for. 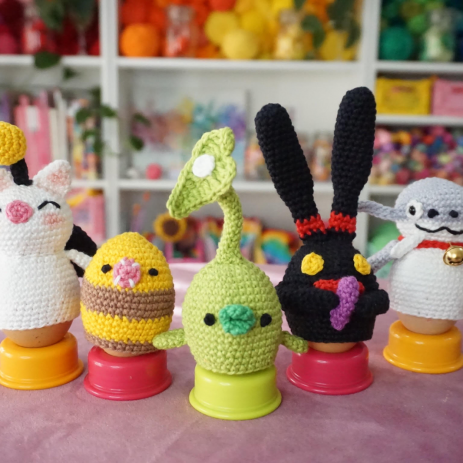