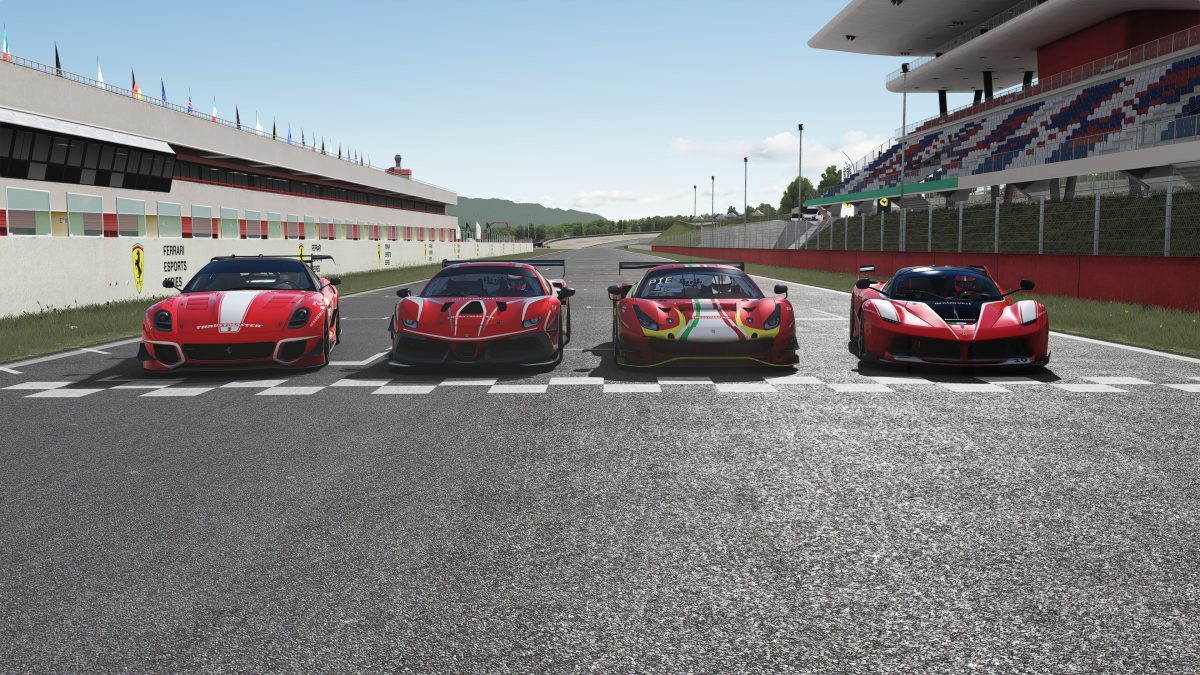 The 2021 season builds on the success of the 2020 tournament. As part of the official media launch, Nicola Boari (Ferrari Chief Brand Diversification Officer) spoke about Ferrari’s continued commitment to esports competition. “Competitions are part of our DNA. Racing and competition is what sits at the very heart of Ferrari…” Nichola continued, “Although the automotive world world landscape has changed considerably over the decades, one thing remains a constant – our desire to be at the very forefront of innovation and competition.”

The 2021 tournament will use the Assetto Corsa racing simulator. Drivers who register for the event will gain exclusive access to two of Ferrari’s real-world vehicles, the Ferrari 488 Challenge Evo and the brand-new Ferrari 488 GT3 Evo.

From April 5th until late July, four hot lap sessions will occur, with the top 48 drivers qualifying for the main Ferrari Esports Series 2021. The main tournament will run from August until November, with the top 24 drivers moving on to the Grand Final, currently scheduled for December.

The Ferrari Esports Series 2021 will feature two new event additions to build on the success of the 2020 season. Drivers who register for the 2021 series will be eligible for prize draws that will be broadcast during the live-streamed races. The 2021 series will also feature a new Car Livery Contest. The most popular designs from the community will feature on cars racing during the official events.

As part of the media launch event for the Ferrari Esports Series 2021, motorsport presenter Nicki Shields asked Giovanni De Salvo (Ferrari Esports Series 2020 Champion) if he had any advice for the drivers qualifying for the event this year. Giovanni shared, “… in a championship at this level the key to success is retaining a cool head, staying focussed on each race and each session as it comes, and of course don’t stop believing in yourself and most of all work hard. Talent is nothing without it.”

The Ferrari Esports Series is currently only available to European (including UK) competitors. For European drivers, registrations are open now at www.ferrariesportsseries.gg. 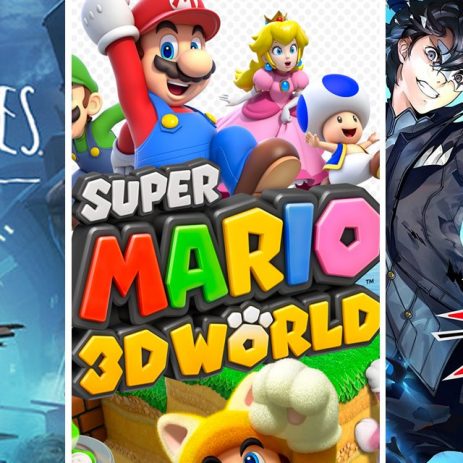