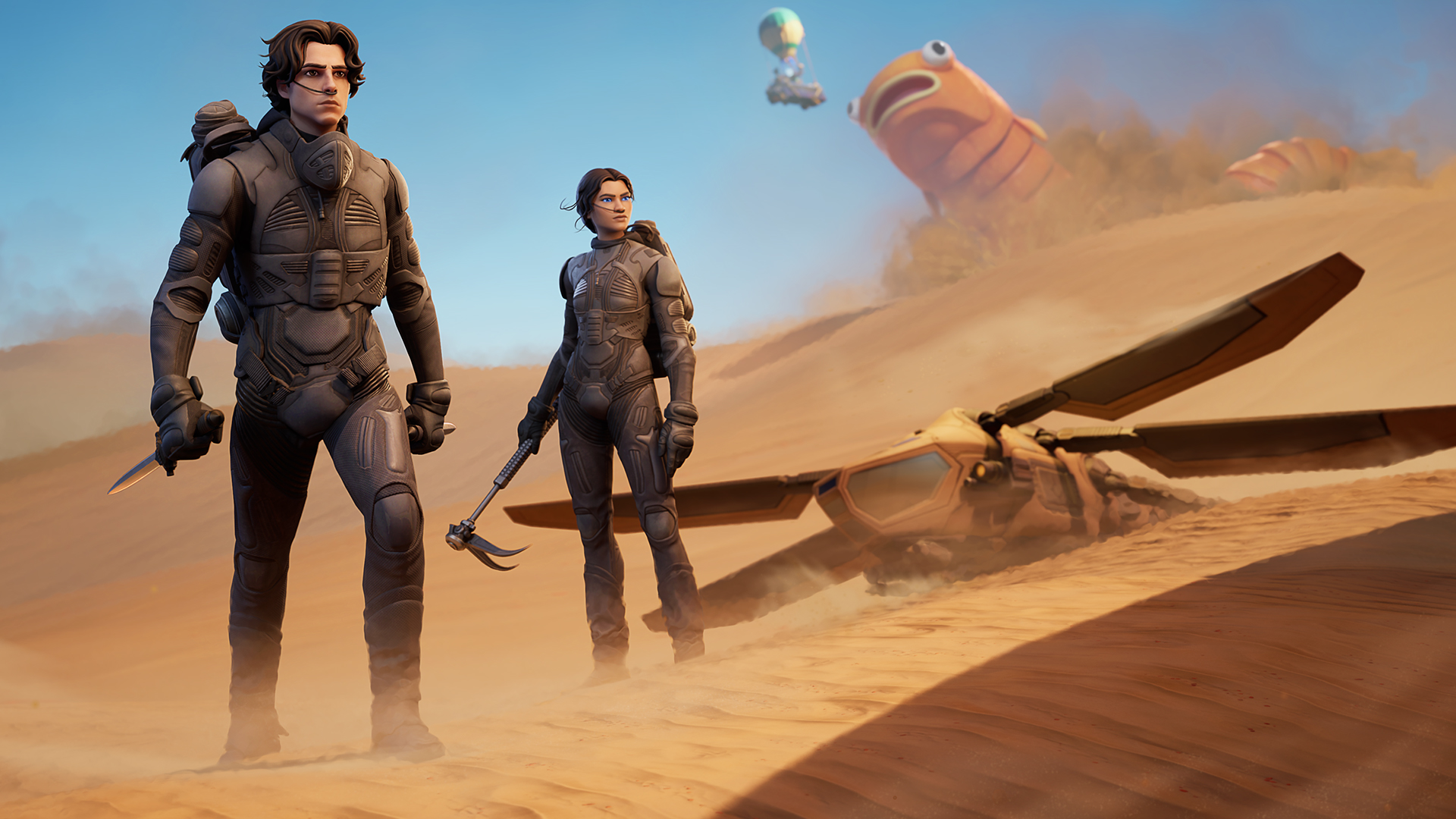 Dune Crosses Over With Fortnite + The Cube Queen Emerges For Fortnitemares

AS we roll into Week 3 of Fortnitemares, there are two huge arrivals that have landed on the island in Fortnite. In celebration of the reboot of the movie, Dune, two of its main characters and a plethora of Dune gear is available now in the Fortnite Item Shop. The Cube Queen has also arrived for the Wrath of the Cube Queen event, as part of the Fortnitemares update. 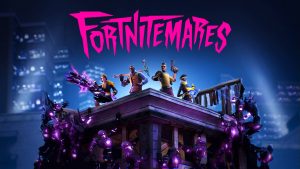 Wrath of the Cube Queen introduces a new location and a new enemy to fight within The Sideways. As the Cubes have now reached the centre of the island, they’ve started building and structure called The Convergence. However, what this structure means or does remains a mystery. The Sideways now houses The Cube Queens strongest warriors yet, The Caretakers. A new weapon is also available called the Sideways Scythe.

The latest Fortnitemares update also means the return of other spooky Fortnite content. Horde Rush is back until 11PM AEST on November 2 sporting plenty of cool rewards, including Thinking Juice Back Bling, Cube Queen Banner and Cuddle Scream Leader Spray. The Horde Rush Tournament is also running this week with other cool rewards to win. Other items such as Witch Brooms and Pumpkin Rocket Launchers can be found around the island during the remainder of Fortnitemares.

Two of Dune’s main characters Paul Atreides and Chani, played by Timothee Chalamet and Zendaya respectively, can now be found in the Fortnite Item Shop. Their outfits along with an Ornithopter Glider, Fremkit Back Bling, Chani’s Satchel Back Bling, Sand Walk Emote, Twinblades Pickaxe and Maker Hooks Pickaxe are all part of The Dune Set. 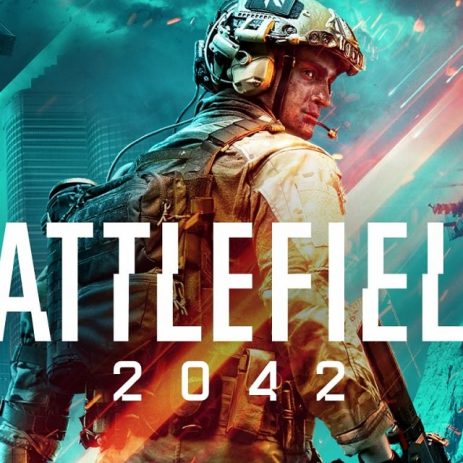