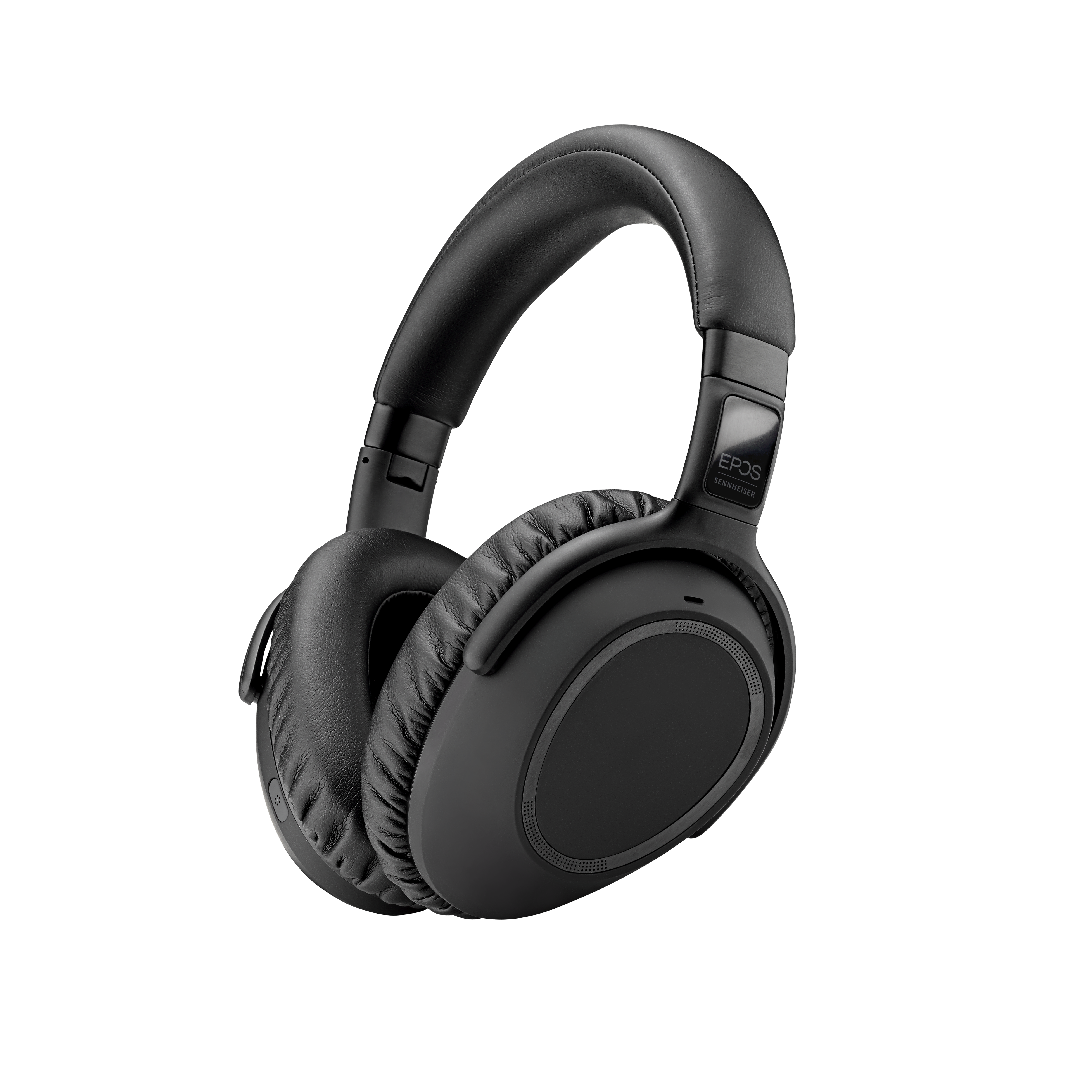 IN an age of digital meetings and videocalling, clear audio is a necessity – and there’s a new brand launching which aims to provide it.

EPOS, which started as a joint venture between Sennheiser and Demant, is based in Copenhagen, Denmark and is now standing as its own brand in the market following its official launch in Australia and New Zealand.

The focus is on premium gaming and business equipment – I recently reviewed the co-branded EPOS-Sennheiser GSP 500 open backed gaming headset and was really, really impressed by them – and their other offerings look to be equally good.

From a more business side of things, the new product lines launched in Australia last week are labelled the Impact, Adapt, Expand, and Command.

The Impact range is aimed at office and call centre workers, the Expand range is designed for being a speakerphone in a conference call environment, and the Command range is for people pushing tin in Air Traffic Control type roles.

The Adapt range is the one of most interest to gamers and content creators, and includes the Adapt 360, the Adapt 460, Adapt 560, and Adapt 660.

The Adapt 360 is a general-purpose Bluetooth stereo headset with active noise cancelling that works well for a variety of situations, and even comes with a dedicated Microsoft Teams connect button when you’re using the associated Bluetooth dongle.

While clearly designed in an era when working in noisy offices and cafes was everyday life and not a vague memory, the sound quality in them [is very clear] and it’s a very well-made, sturdy headset too.,

The Adapt 460s use an in-ear neckband design and looks to be well suited for situations where a full “over-the-head” headset might not be appropriate or comfortable. They also feature ANC and the neckband vibrates as a call and notification alert too, which is helpful.

EPOS are pitching the Adapt 660 as the series’ crown jewel, with the unit featuring AI to control the audio quality and ANC, machine learning capabilities, Amazon Alexa connectivity, and the ability to connect to both mobile and PC simultaneously.

I have been really impressed with what I’ve seen of EPOS’ range so far and am very keen to see what other products they bring to the market, not just from a work and creative aspect but from a gaming angle too.

Given the increasingly blurred lines between work and play, and the importance of having products which can do both, EPOS look to be well positioned to establish themselves as one of the key players in this increasingly important segment.