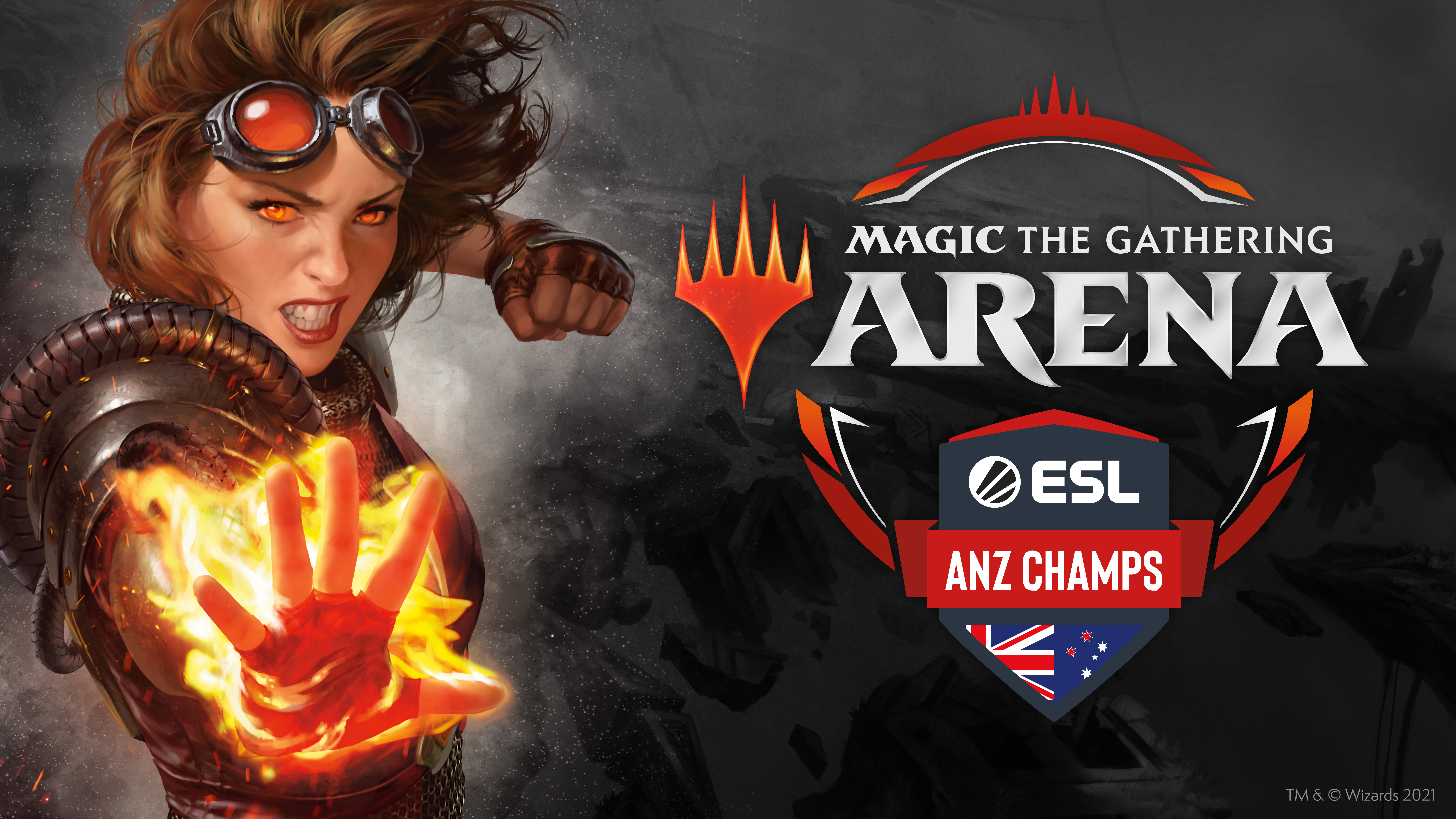 WIZARDS of the Coast, in partnership with ESL Australia, have recently announced a Magic: The Gathering Arena online tournament to start next month. This is one of two seasons that have been organised within the digital version of the popular trading card game with over 30 prize packs up for grabs. The first season of the MTG Arena ESL ANZ Champs officially begins next month and runs right through until the end of September. And the best part is that it’s open to all players.

Beginning August 7, each event will take place every other weekend with an Open Qualifier held on Saturdays and Top 8 competing on Sundays. The grand final Championship stage will be held on Sunday September 26. The Championship Stage as well as all Top 8 events will be broadcast live on the ESL Australia Twitch Channel as well as the official Magic Twitch Channel.

Top prize for the Championship includes digital and physical prizes such as 5,000 Gems, a Set Booster Box, Collector Box, an Uncut Sheet of Cards and a cash prize of $800. However there are a swag of runner-up prizes for those within the top 32, which can be found below:

If you’re interested in signing up, go to http://esl.gg/magicanz. ESL Australia have also put together a video here if you need help signing up.

Borderlands 3 Ultimate Edition Gets Physical…But For A Limited Time! 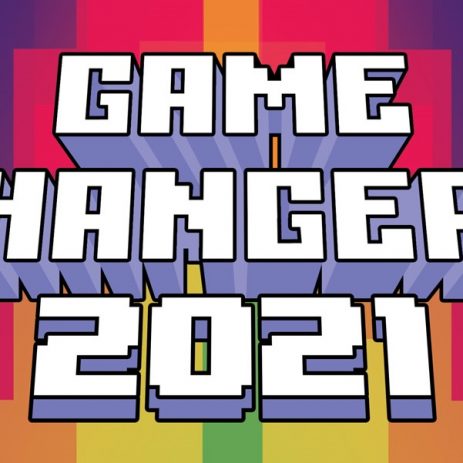