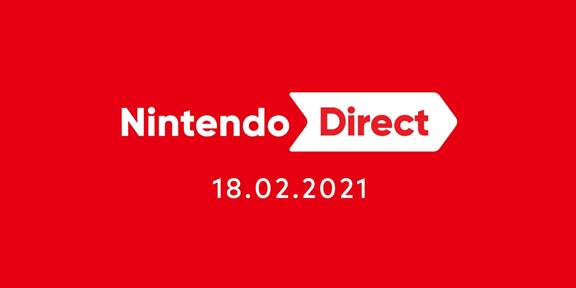 Everything You NEED To Know From The February 2021 Nintendo Direct

The 35th Mario Anniversary celebration is continuing with various Mario items becoming available in Animal Crossing: New Horizons. The free update will be released on the 25th February 2021 with the items available from the 1st March.

The February 2021 Nintendo Direct also had something for Mario Golf fans with the planned release of Mario Golf Super Rush. An interesting new mode they showed off was Speed Golf mode. This mode lets everyone play at the same time, with players running over the course to find their ball and make their next shot. You can also play story mode with your Mii and upgrade your abilities along the way. Your story mode Mii will then become available as a multiplayer character. Mario Golf Super Rush will release on 25th June 2021 with preorders available now.

Speaking of Miis, Nintendo also announced Miitopia, an RPG where Miis are the player characters and the bad guys! Relationships are key as how you treat others will affect how they act in battle. Miitopia releases on 21st May 2021 with preorders available now.

The February 2021 Nintendo Direct also presented Project Triangle Strategy (working title). In this tactical RPG you can use the battlefields to your advantage by combining magical attacks. Using ice on a burning field results in water, which you can electrify with lightning. The story is also driven by three alignments, Utility, Morality and Liberty, which influence the story. Not much was shown about this mechanic but given the game’s working title it sounds like it will be integral. Project Triangle Strategy is scheduled to launch in 2022 and a demo is available now.

Splatoon also go some love with a teaser trailer for Splatoon 3. In this inventive shooter, the aim is not to kill your opponents (although that helps with your main goal), but to cover the stage in your team’s coloured ink. Splatoon 3 will release in 2022.

2021 is the 35th anniversary of the original Legend of Zelda on the NES and fans have been speculating what Nintendo have planned. This speculation only intensified with the announcement of the February 2021 Nintendo Direct. There were three pieces of Zelda news.

Late last year I reviewed Hyrule Warriors: Age Of Calamity. Now it has a season pass, featuring new weapons, characters and challenges. Available for purchase now, the season pass gives Link a new weapon and outfit on the 28th May 2021, with Wave 1 of the pass coming is June 2021 and Wave 2 in November 2021.

Legend Of Zelda: Skyward Sword is getting the HD treatment. Released for the Wii in 2011, this entry in the Zelda franchise was much maligned for its heavy use of motion controls. Personally I enjoyed Skyward Sword and am happy to get the chance to play it again.

What I’m not happy about is motion controls being included in the Switch version. After how difficult the motions controls are in Super Mario Galaxy in Super Mario 3D All Stars, I am not looking forward to trying swinging swords and using equipment with the Switch motion controls. Fortunately Nintendo are aware of how much gamers disliked the waggle in the original Skyward Sword and have included a non-motion control option. As a person with large hands I can see myself playing without motion controls as I find the joycon buttons too small. The Feb 2021 Nintendo Direct also announced a Zelda themed joycon pack. Both Legend Of Zelda: Skyward Sword HD and the Legend of Zelda themed joycons will be released on the 16th July 2021 with preorders available now.

There was also some Legend Of Zelda: Breath Of The Wild sequel news, although not what we wanted to hear. Legend Of Zelda series producer Eiji Aonuma appeared in the February 2021 Nintendo Direct with the news that development is proceeding smoothly and that more information would be available later this year.

Nintendo also announced a veritable swag of games coming to the Nintendo Switch. Here they are with their estimated release dates: 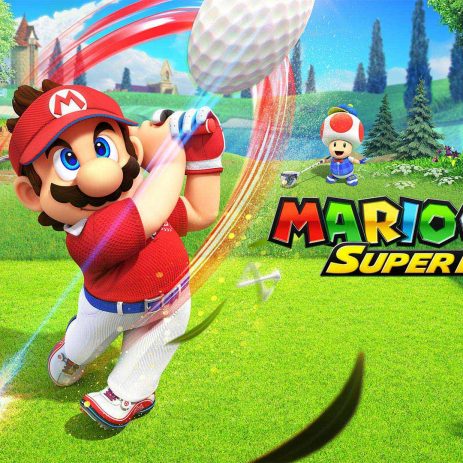