RACING and motorsport games are lots of fun and get better and better with each iteration – which is saying something, because they’re pretty darn realistic even now.

The thing is, as gamers we don’t tend to actually see many of the real cars that appear in these games and it’s easy to forget the developers don’t just make them up – they’re actual vehicles, made by actual companies and people with far more money than any of us own them and drive them in real life.

The Ferrari marque shouldn’t need any introduction, even for gamers – they have a very good e-sports team as part of the Ferrari Driver Academy –  so I’m going to skip over all that and get straight to the good part.

The company has literally just unveiled its brand new sports car, the Ferrari GTB 296, and I’ve actually had the ability to see it in person and even sit in it – but not drive it (yet).

The two-seater is powered by a V6 hybrid engine capable of a top speed of 330km/h under petrol power from the 65 litre fuel tank, while the electric charge has a range of 25km – you could, in other words, drive to and from the shops using just the electric drivetrain, which has a 7.45kwh capacity.

The 296 GTB has a 0-100km/h time of just 2.9 seconds, which for comparison is faster than an Xbox Series X goes from system menu to title screen in Forza Horizon 4. If you live somewhere with autobahns (or have a private driving track), the car takes 7.3 seconds to go from 0-200km/h in the space of 107m.

All this pretty much ensures we’ll be seeing the Ferrari GTB 296 in a driving simulator game sooner rather than later – there are several Ferraris in Forza Horizon 4 and Gran Turismo Sport for example, so I fully expect this one to make an appearance on virtual tracks as well.

The 296 GTB has what pilots would call a ‘glass cockpit’ – there’s no analogue dials or gauges; it’s all digital computer screens – and it looks amazing.

While I could only sit in the driver’s seat with the power on, the screens were crystal clear, easy to read, and easy to understand.

Ferrari cars are famous for being as stylish as they are fast, and this one is no exception – fans of the Prancing Horse may also be pleased to know the rear window is a vertical affair, harkening back to the Ferrari 348 of the 1990s.

Otherwise, though, the 296 GBT is pure 21st century, from its carbon fibre body to on-board “Ciao Ferrari” voice-activated assistant to its hybrid engine and even wireless smartphone charging pad.

The stylish, smooth design is both eye-catching and aerodynamic, featuring classic Ferrari lines while still sporting a modern aesthetic.

One of the other things that was apparent from sitting in the seat of an actual cutting-edge sports car is how closely they’re reproduced in games like the Forza and Gran Turismo series.

Settling into the driver’s seat, I was struck by how everything was exactly where I expected it to be, thanks to years of virtual racing car driving.

Something that’s not as well represented in games is that the engine is behind the driver’s cabin – I mean, we know it’s there because you can see it in photos, but it really is fascinating technology to see in person, particularly with how well the design team have made use of the space.

Each of the vehicles is made to order so won’t be making an appearance on the roads until sometime next year. The price has been confirmed as around AUD$551,800, depending on the options the buyer selects  – a 2021 Ferrari 488 is worth roughly $526,000 for comparison.

It’s nice to look at cars which cost more than my house, especially to appreciate the engineering in them – and know when they show up in a racing game down the track, I can say “I’ve been up close with the real one”. 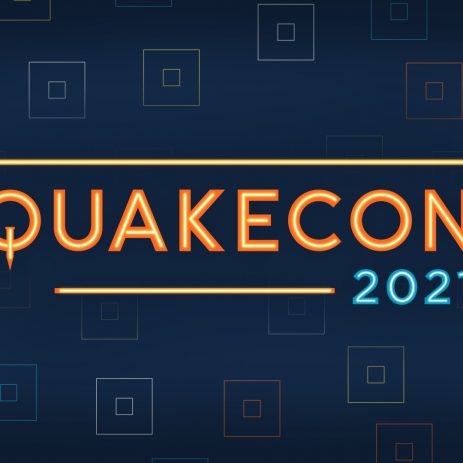