THE latest Live Letter from the Producer went live over the weekend along with a brand new trailer for Final Fantasy XIV Online: Endwalker. The trailer unveils new job actions across all classes, including those for the two new classes, Sage and Reaper. However Final Fantasy XIV Online Producer/Director Naoki Yoshida reveals that there are more than just animation changes to come when the next expansion launches on November 23.

According to the livestream there’ll be specific changes to both individual classes and role types, with some changes much more specific than others. Changes across all Tank classes include the addition of greater benefits if defensive cooldowns are used at optimal times, ranged attacks no longer breaking combos and balancing changes to physical and magical attack formulas. The latter is also a large change to other physical damage classes. It’s also the only general change to Ranged DPS classes across the board.

Changes to Melee DPS specifically will include the same sort of changes to Tanks where ranged attacks won’t break combos and balances for physical/magical attack formulas. There’ll also be changes to Feint where it’ll reduce both physical and magical damage dealt with greater potency to physical damage reduction.

There’ll be significant changes coming to the Summoner class when Endwalker launches. Summoner’s will no longer be able to use DoT’s (Damage Over Time) abilities and will no longer summon egis version of Ifrit, Garuda and Titan. Instead, Summoners can summon actual versions of the three primals. Depending on the primal summoned, this will also give Summoners access to a specific elemental aether. Other changes to job mechanics are yet to be announced.

Changes to Healers across all classes aren’t as copy and past as the other roles. Each healer class will gain actions that apply single-target buffs, reduced cast times for offensive spells and the expansion of the limit break AoE by 50m.

The job action trailer and specific class changes can be found below. 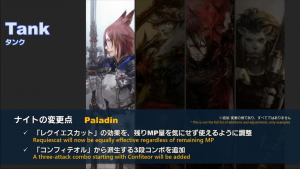 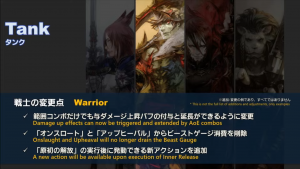 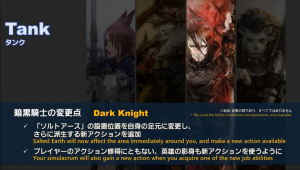 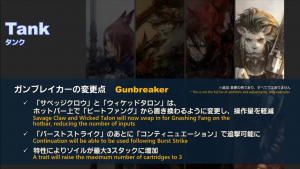 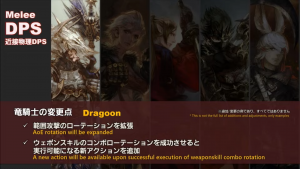 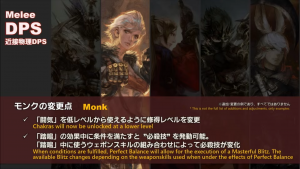 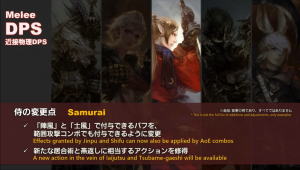 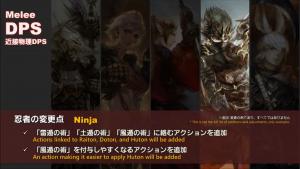 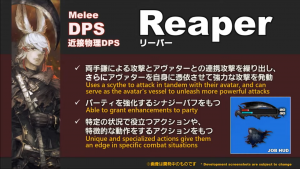 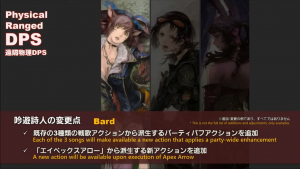 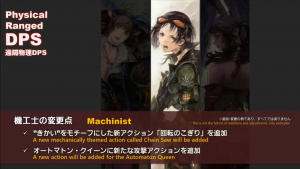 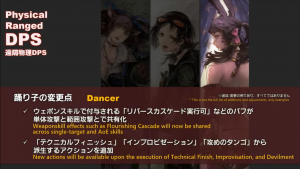 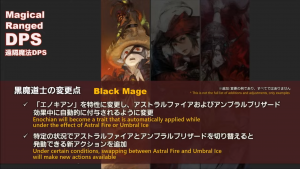 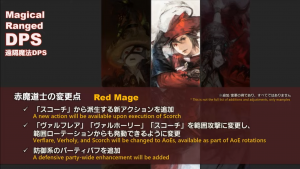 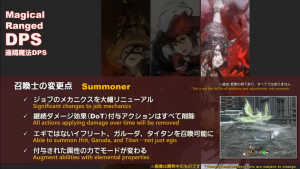 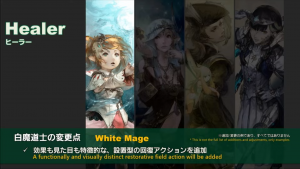 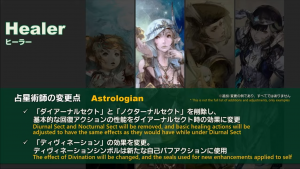 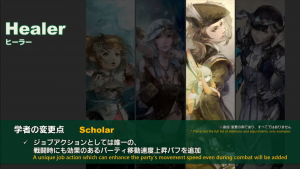 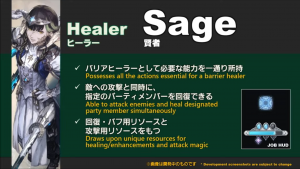 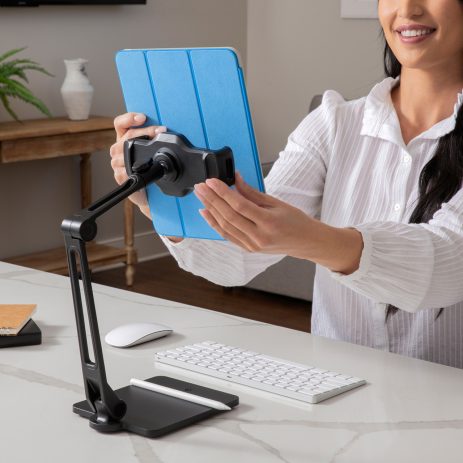