DAY 1 of the 2021 Final Fantasy XIV FanFest kicked off with a plethora of exciting news and announcements, particularly surrounding the latest expansion, Endwalker. Among the reveal of Endwalker’s 2nd new job, Reaper, the male Viera reveal and a first look at the games vibrant new areas, the main thing players wanted to know was when we were getting it.

Director and Producer of Final Fantasy XIV Online, Naoki Yoshida, revealed Endwalker’s launch date of November 23, 2021 during FanFest’s keynote presentation. This humourously started a debate between Yoshida, aka Yoshi-P, and his translator about what season it was at launch.

Earlier in the keynote address, it was said that Endwalker would be coming out in Fall of 2021. However, once the launch date itself was revealed, the pair discussed whether it would have been Winter as opposed to Fall. Different countries have different seasonal time periods which is understandably where the confusion would come from.

Yoshi-P also discussed the reason as to why the launch date was later than people had expected. Other expansion launches for Final Fantasy XIV Online have usually happened around June/July every two years. Unfortunately, fans will have to wait almost 6 months longer for Endwalker. Yoshi-P explained that this was due to the pandemic, but that it’s also meant that it gives the team more time to deliver the best possible product. 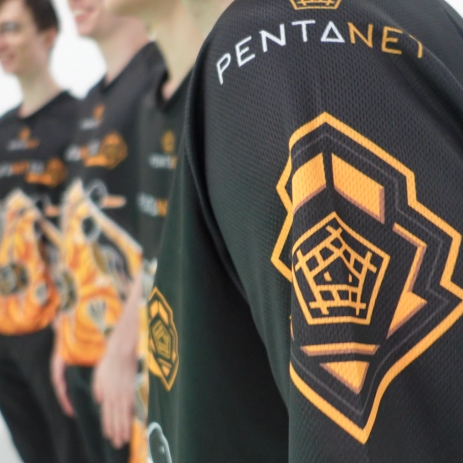