Yoshida, aka Yoshi-P, says that giving Oceanic players their own data centres has been in the works for a while, adding that this necessity was also a multi-million dollar investment. The news has sparked excitement across the Australian Final Fantasy XIV Online community who have taken to twitter to share their joy.

However, the OCE server initially meant to be ready before the Endwalker expansion, which launches on November 23. Due to COVID-19, server engineers were unable to travel to get the servers ready. But it hasn’t stopped progression on getting them up and running. Yoshi-P said that it’s all being done remotely with server engineers communicating digitally with those at the OCE server location. Yoshi-P has said that OCE servers should be up and running by patch 6.1. 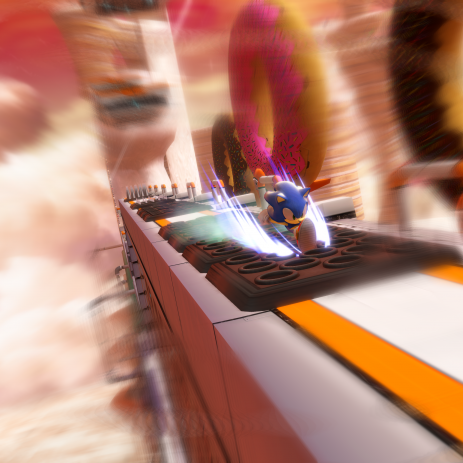