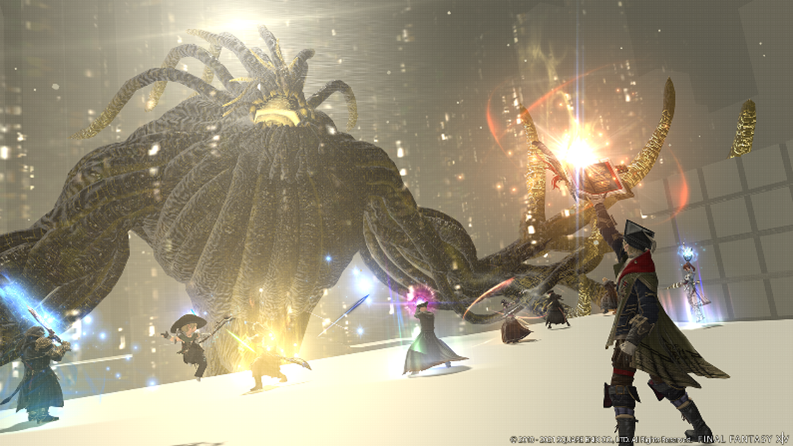 COINCIDING with the launch of Patch 5.5, Final Fantasy XIV Online has also made its debut on the Playstation 5. The next gen version is now available to both new and existing players, featuring visual and technical upgrades.

The Playstation 5 version is free to download for all those who already own a registered game licence on PS4 as well as new players. New console players will be able to play Final Fantasy XIV Online through the Free Trial program. A free PS5 upgrade will also be available to those who own FF XIV Online on PS4 at the end of the open beta period. 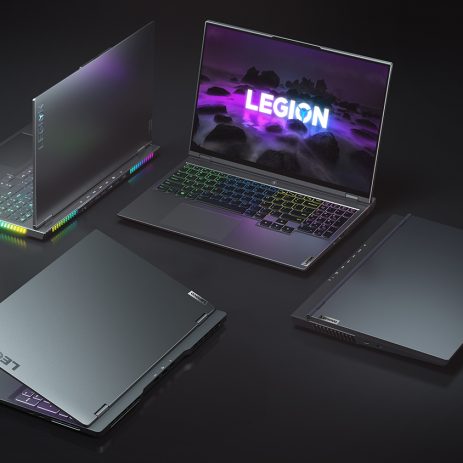