After taking the year off in 2020, WWE 2K makes a return this year and promises that it’ll “hit different”. WWE 2K22 was announced during this years Wrestlemania and was said to show us behind-the-scenes action in regards to the games development.

Today, the social media channels for the WWE 2K22 dev team posted their first video message. However, it was more of an introduction video explaining that there will be more videos to come over the coming weeks. Behind-the-scenes access to WWE 2K22 is part of the dev teams plan to make WWE 2K great again. According to 2k, we’re expected to get a closer look at character model creation, motion capture, arena designs plus much more. 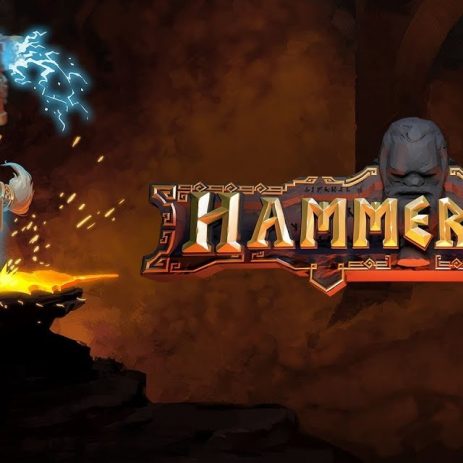