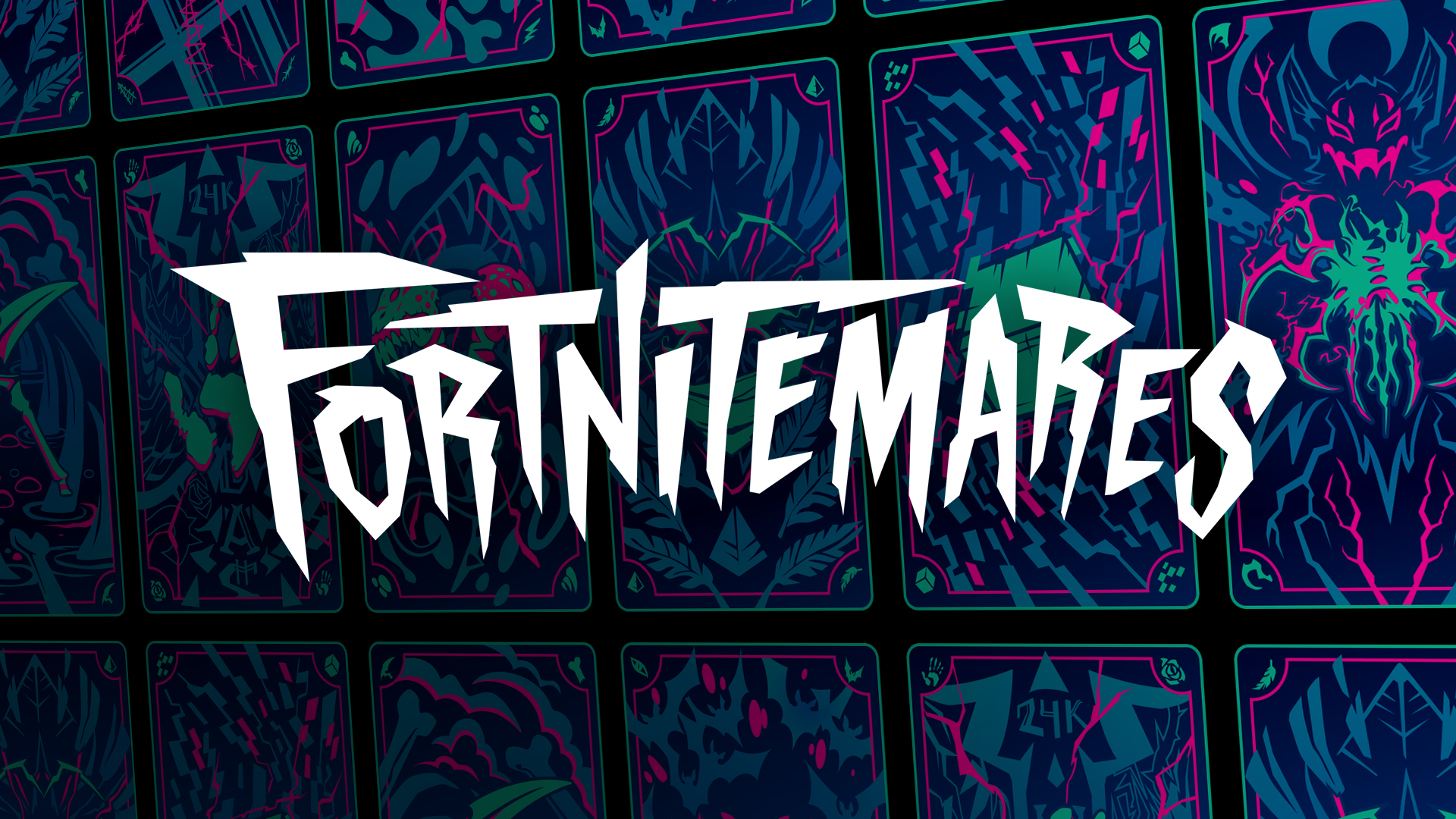 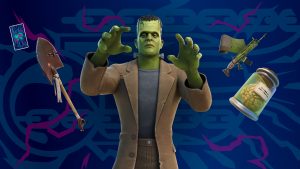 YOU won’t have to wait until the end of the month to celebrate Halloween as Fortnite celebrates the spooky occasion all month long. The Fortnitemares event returns this year, delivering Halloween-themed updates every day throughout the month of October. So far there have been a handful of announcements for both in-game and IRL festivities.

Fortnitemares will see the return of Shortnitemares, a special Short Nite Film Festival event filled with spooky animated short films. More about this years Shortnitemares event will be revealed later this month. New Halloween-themed outfits will also be revealed throughout the month of October on Fortnite’s official channels. Frankenstein’s Monster and The Mummy are just some of the spooky outfits revealed so far. These classic horror characters are also part of the Universal Monsters Set.

And speaking of Universal, the Battle Bus has pulled up at Universal CityWalk. The famous bus and a bunch of Fortnite cosplay characters will be at Universal Studios Hollywood for the month of October. Unfortunately, due to COVID, Aussies miss out on the IRL festivities. 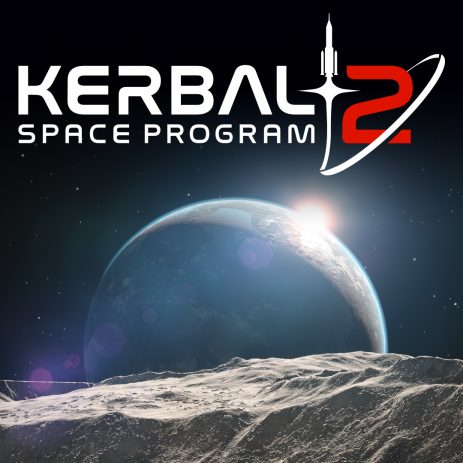