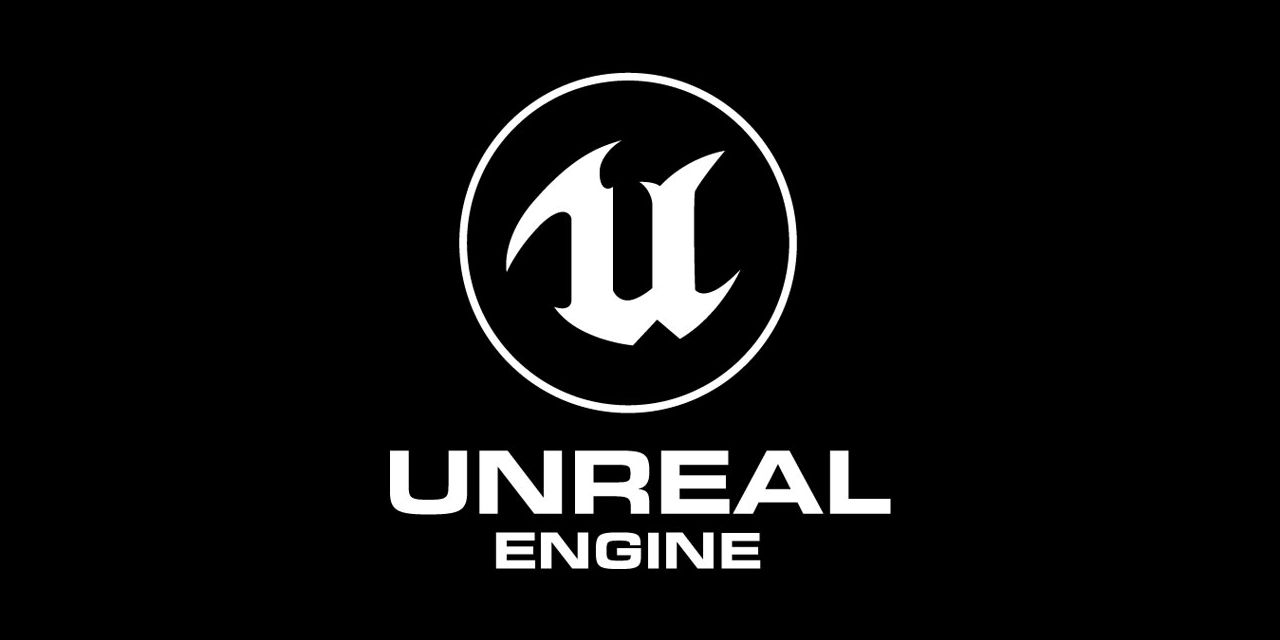 Have you ever wanted to learn Unreal Engine? Now is the time to jump in! Unreal Engine is presenting four free live workshops, designed to give a comprehensive overview of the Unreal Engine development tool.

Unreal Engine has been used to create popular games like Fortnight, What Remains of Edith Finch, Gears 5, Tony Hawk Pro Skater 1 & 2, and Godfall.

The first session will cover a general introduction, getting budding developers set up with the fundamentals.

The second webinar, titled “The Environments In Unreal Engine” will provide a deep dive into the Unreal Engine world-building tools.

Each Unreal Engine free live workshop session will run three times, to cover different time zones across the Asia Pacific region. Below is the listing of times for Australia and New Zealand.

Some previous experience with real-time 3D development is recommended for people looking to participate in the workshops. With the skills you learn, you may be ready for the next Unreal Short Film Challenge, where the winner earned a $50,000 grand prize! For all the details, including registration, head to the Unreal Engine website for the free workshops. 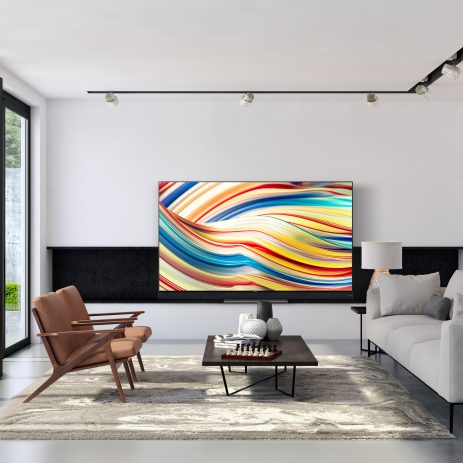