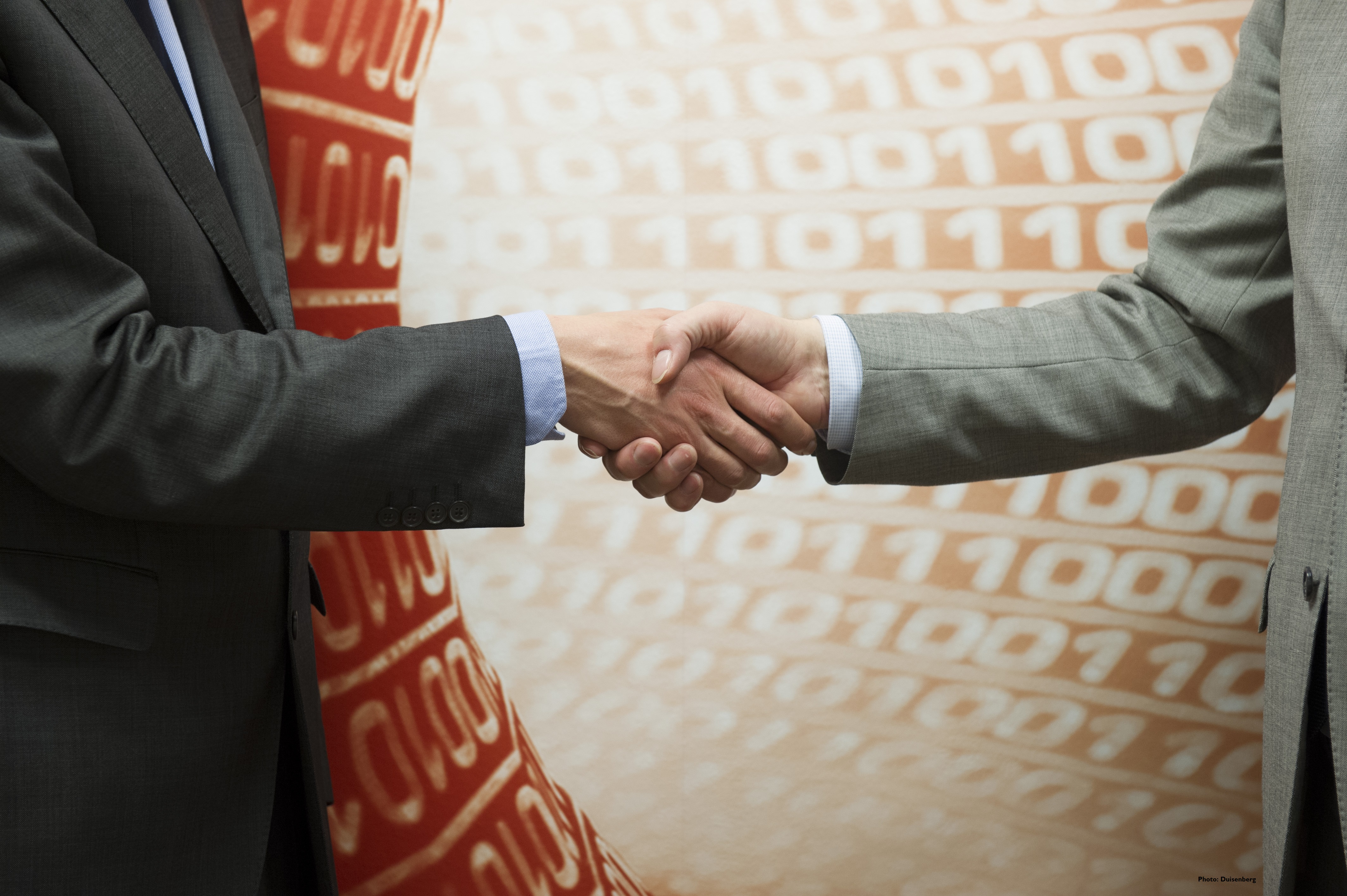 According to a press release issued earlier today, the Game Developers Association of Australia (GDAA) and the Interactive Games and Entertainment Association (IGEA) have decided to combine their respective forces and specialities to work under the banner of a single association.

In the coming weeks the GDAA will be bringing to its members a vote for their approval of full acquisition of the association by IGEA.

IGEA chair and Ubisoft Australia/NZ director Edward Fong said it was something both organisations had been working towards for some time, and they were thrilled to be formalising their working arrangement.

“The advocacy, lobbying and stakeholder engagement tasks for both associations are many and varied, and IGEA’s Board and our members believe that together, we will be stronger and deliver greater value to our industry members,” he said.

GDAA board chair and Wicked Witch Software managing director Daniel Visser said Australia’s gaming industry and community were “in a good place, recognised and admired internationally”, and ready for the next phase of expansion.

“It makes sense to formally combine our respective efforts and unite to build a sustainable and vibrant industry operating in the world’s most popular entertainment medium,” he said.

IGEA CEO Ron Curry said they were not envisioning any material changes in either organisations’ day to day operations, or a halt to work on industry issues during the transition.

“The existing GDAA and IGEA teams will come together to ensure no major plans or projects are disrupted and, in fact, we expect resources to increase as we deliver key events and programs for the industry,” he said.

“Our teams are hitting the ground running and 2020 is going to be fantastic.”