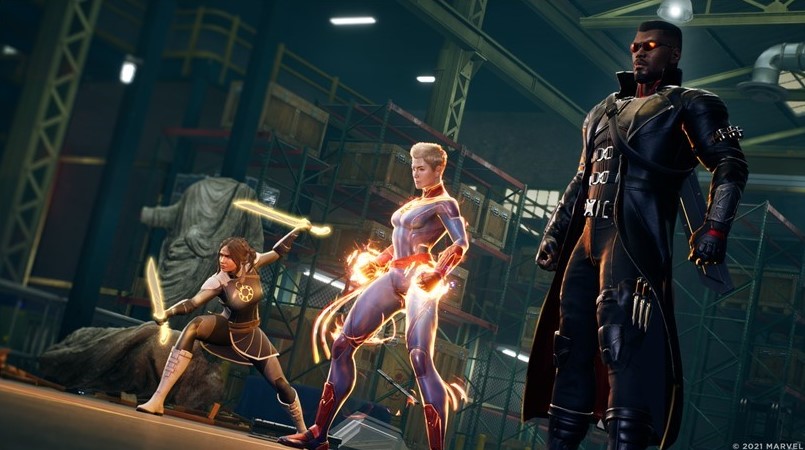 FOLLOWING last week’s exciting announcement from 2K and Marvel Entertainment, gameplay for Marvel’s Midnight Suns was revealed earlier this morning. The new trailer shows that the tactical RPG by Firaxis is Marvel meets XCOM, a franchise that the studio is already famous for. The gameplay reveal also gives us an insight into this original Marvel story, which brings a completely original character and many other familiar faces to the underworld. 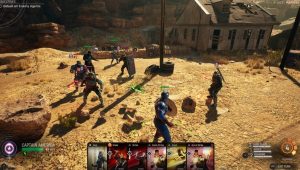 The Hunter is the lead character of Marvel’s Midnight Suns who’s been resurrected from her crypt after hundreds of years. However, Mother of Demons, Lilith, who’s also the mother of The Hunter has also risen. The Hunter joins the Midnight Suns, made up of several Marvel superheroes, to save the world from Lilith and her supernatural army.

Gameplay looks similar to the XCOM series where every single decision on the battlefield matters. However this isn’t just a Marvel skin on top of XCOM.  Movement stays the same but a heroes actions on the battlefield will depend on the cards they’re dealt. Each character has their own unique set of cards ranging from attacks to heals. These decks can also be customized depending on your playstyle.

Abilities for The Hunter and other heroes are unlocked as you get to know the rest of the Midnight Suns. Between missions you’ll visit The Abbey, a hub where you’ll be interacting with heroes like Blade, Captain America, Captain Marvel and more. Unlike the battlefield, you’ll only be controlling The Hunter within these sections of the game. Gameplay also differs in The Abbey as you control The Hunter from a third-person view. As you strengthen relationships with others, more abilities will unlock.

More details about combat gameplay are expected via a special stream at 4:30AM AEST on September 8. Marvel’s Midnight Suns is scheduled to launch in March 2022. 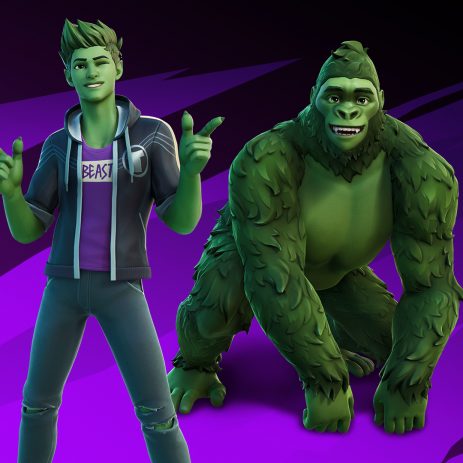 Another Teen Titan Is About To Join Fortnite