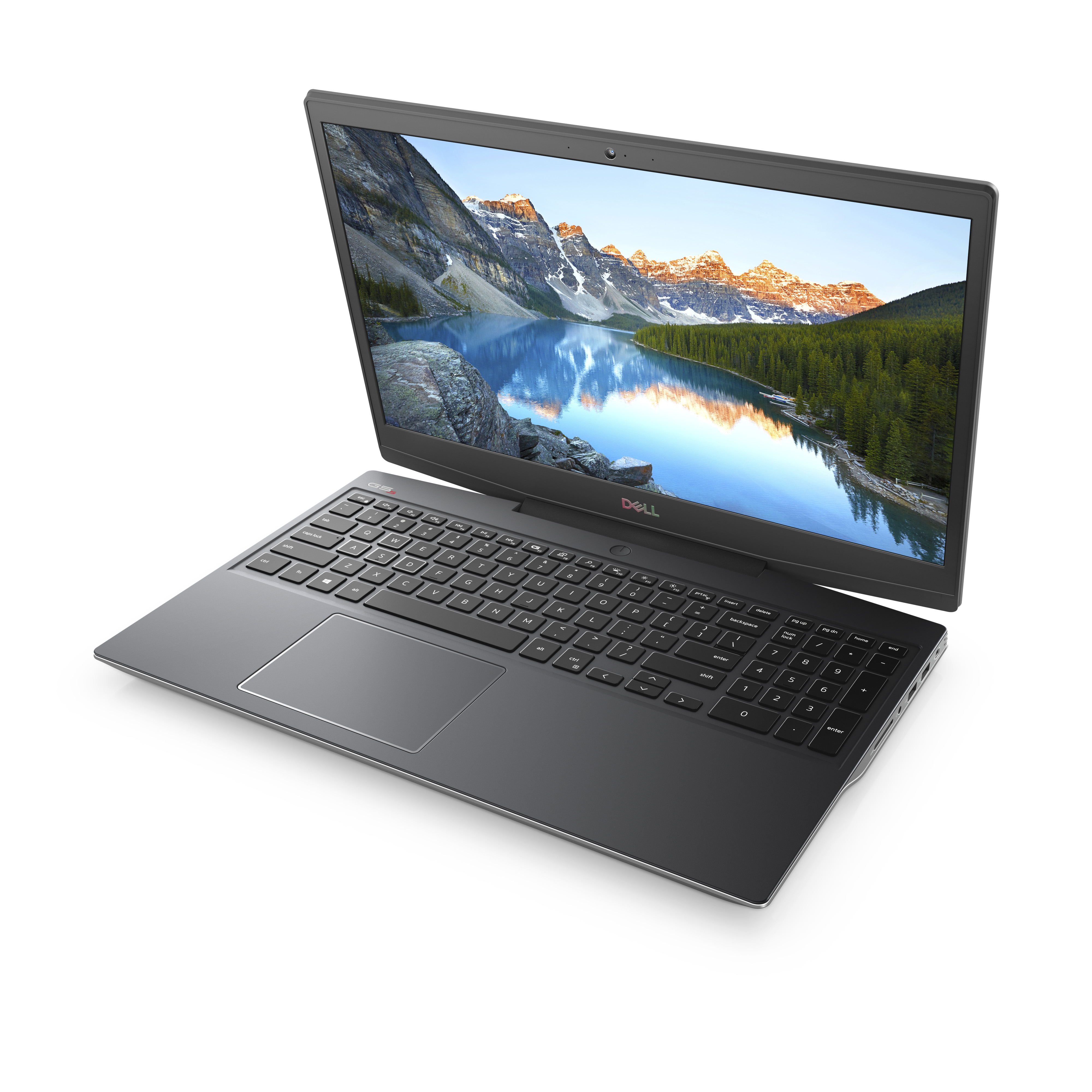 QUITE possibly the world’s largest technology trade show took place in Las Vegas last week, with tech industry members, enthusiasts and journalists from across the world

There was a truly mind-boggling amount of stuff on display – CES occupies at least three full-size convention centres in different parts of central Las Vegas – and a lot of fascinating stuff was on display, covering pretty much the whole gamut of technological fields.

Gamers were well looked after at the event too, with major manufacturers unveiling new gaming hardware to attendees – and here are some of the gaming laptop highlights:

The latest offering in the G5 Special Edition series will be running AMD hardware under its bonnet, with a third-generation AMD Ryzen 4000 H-Series CPU (with up  to eight cores) and an AMD Radeon RX 5600M GPU, outputting to a 15.6” FHD display panel available with an optional 144Hz refresh.

The laptop will also, the Alienware Command Centre and storage options – both single and multi drive – including an up to 1TB PCIe M2 SSD and a 2TB 5400 RPM HDD, along with an optional 68Whr battery and an optional four-zone RGB keyboard too.

The G5 15E is expected to be available in mid-April with an RRP starting from USD$799 (AUD$1150), with local pricing to be confirmed.

The Asus Republic of Gamers Zephyrus G14 is being billed as “The world’s most powerful 14-inch gaming notebook”, sporting an AMD Ryzen 4000 series mobile processors, an Nvidia RTX2060 with AMD FreeSync, and the choice of either a FHD display with 120Hz refresh or WQHD resolution display without the higher refresh rate.

Aesthetically, the unit also features “AniMe Matrix LED personalisation”, which is described as an optional, precision-cut LED on the lid, “enabling users to show custom graphics, animations, and other effects across over a thousand mini LEDs embedded in the lid.”

Asus have confirmed the unit will launch in Australia in April, with local pricing to be confirmed at launch.

HP are calling the Spectre x360 15 the most powerful unit in the line yet, with a 10th gen Intel i7 processor, Nvidia RTX graphics card, up to 16GB of RAM, and up to a 2TB SSD under the bonnet, with a claimed 17 hours of battery life.

The unit is a two-in-one laptop with a 15.6”4K OLED display screen, featuring a 90 per cent screen-to-body ratio and a generally attractive aesthetic too.

Wi-Fi connectivity is via Wi-Fi 6, and HP have made security a focus in the laptop too, with a webcam kill switch, dedicated mic mute button and fingerprint reader on the keyboard deck.

The unit is expected to launch in March, with Australian pricing and availability to be confirmed.

Lenovo are hoping to bridge the gap between work and gaming with its Legion Y740S, which the company is calling its thinnest and lightest Windows 10 gaming laptop yet.

Internally, the unit is expected to have 10th gen Intel i9 processors, 32GB of DDR4 RAM, a 1TB SSD, and feature a 15.6”4K screen with 60Hz refresh, incorporating a 600 nits brightness and 100 per cent sRGB colour gamut.

Weighing 1.9 kg, the unit is designed to pair with the Lenovo Legion BoostStation eGPU – an external GPU and SSD storage unit – via Thunderbolt, letting gamers use their laptop for work during the day and for gaming at night (when most people game anyway).

Lenovo have said both the Y740S and BoosStation are expected to be available in May, with the 15-inch Lenovo Legion Y740S starting at USD$1099.99 (AUD$1592) as a configure-to-order offering with the BoostStation eGPU starting from USD$249.99 (AUD$362) on its own (without the graphics card), with the option to bundle it with either a Nvidia GeForce RTX2060 or AMD Radeon RX 7500.

Australian availability and pricing is yet to be confirmed. 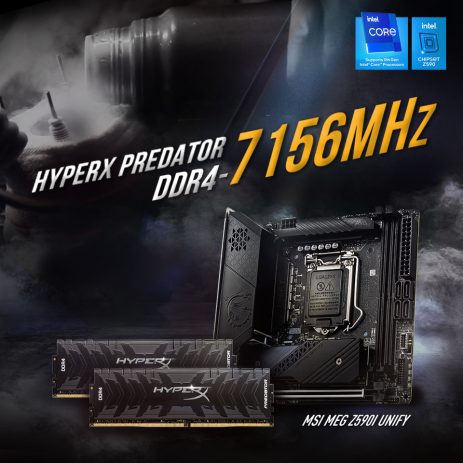