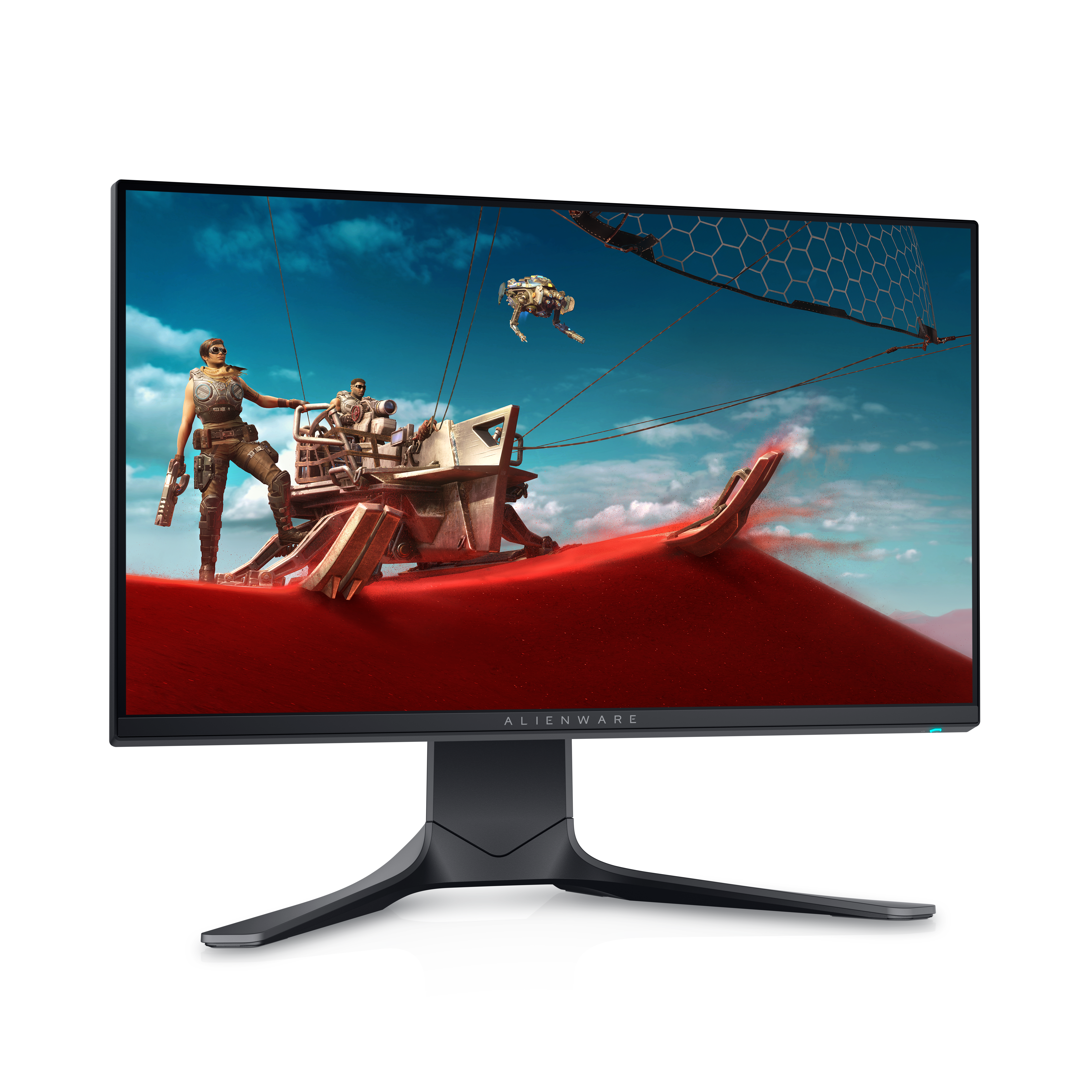 THERE were a lot of gaming monitors announced at CES earlier this month, in all shapes, sizes, resolutions and refresh rates, catering to everyone from the budget-conscious to the high-end pro gamer.

Here’s a selection of what was unveiled at the tech expo:

Mr McGowan said the 25” full high definition monitor had been built using feedback from the community as well as e-sports players from Team Liquid.

“First, its 240Hz refresh rate is twice as fast as most gaming monitors on the market, coupled
with a true 1ms gray-to-gray response time1 that ensures every pixel is ready for every frame,
thanks to the new fast IPS technology,” he said.

“Along with the iconic Legend design, our engineers have added new design elements that offer aesthetic and functional appeal, including a thinner, adjustable stand with height-adjustment markers as well as tapered, vertically slim legs that fit neatly under a keyboard.”

The monitory will be compatible with AMD FreeSync and Nvidia GSync, and has been adopted as the official Team Liquid display, as well as the official competition monitor for League of Legends global events.

The main monitor from Samsung which caught my eye at CES was a monster 49” curved affair known as the Odyssey G9, with a QLED screen and 1000R curvature.

According to Samsung, the monitor features “Quantum dot technology combined with an HDR1000 VA panel to produce lifelike colours in vivid detail” and “has a striking new design with a glossy white exterior and a futuristic infinity core lighting glowing rear core, which includes 52 colours and five lighting effect options.”

Despite its huge size, the monitor fits perfectly into your main vision area; you can see everything without having to move your head around at all – I was able to test it by playing Overwatch – and I reckon it would be even more impressive when playing games which had been fully optimised for it.

At this stage the only information I have on availability is “Q2 2020”, so local pricing and an exact release date have yet to be confirmed.

Acer announced their Predator 37.5-inch UWQHD+ (3840 x 1600) HDR curved display at CES, adding the unit will support Nvidia G-Sync and be overclockable to a 175Hz refresh rate with a 1ms response.

Connection will be via HDMI 2.0 or DisplayPort 1.4, with 4 USB 3.0 ports there too.  Interestingly, the X38 also has two 7W speakers built into it as well, for anyone who’s not using a headset when they’re gaming.

Acer have confirmed the unit will be available in Australia from April with an RRP of AUD$2999.

Australian availability and pricing details are yet to be confirmed.

Offered in Raven Black colour, the monitor curved gaming monitors are TÜV Rheinland Low Blue Light and Flicker Free Certified and available with adjustable stands and a VESA mount should you want to wall mount it for some reason.

Australian pricing and availability details are yet to be confirmed.