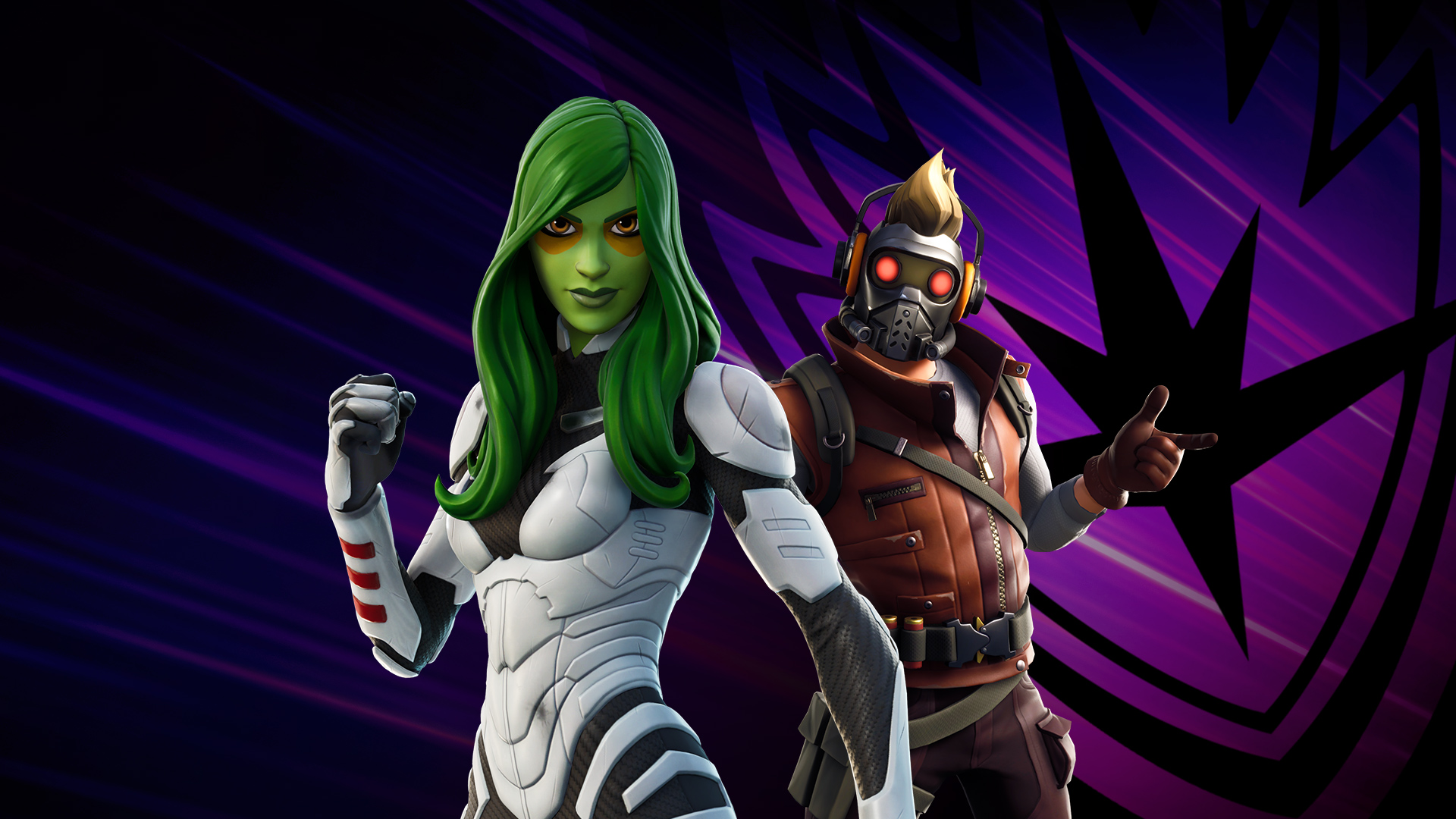 GUARDIANS Of The Galaxy’s Star-Lord has an old friend joining him in Fortnite this weekend. As of 10AM AEST on August 15, Gamora will be available to purchase from the Fortnite Item Shop. Gamora will come with a bundle of items, including a Cloak Back Bling, Godslayer Pickaxe, and Godslayer Glideboard. Gamora joins other Marvel greats on the Fortnite roster, including Black Widow, Mystique and Deadpool.

And just like many of the other new characters launched in the Item Shop, Cammy from Street Fighter II for example, Gamora could be yours early. The Gamora Cup will be held on August 12 where Duo teams will compete for early access of her outfit and back bling. Teams with at least 42 points across 10 games by the end of the three hour tournament will walk away with the grand prize. A much easier runner-up prize in the form of a Daughter of Thanos Spray is available for teams who earn 8 points. Each elimination will score players 1 point. 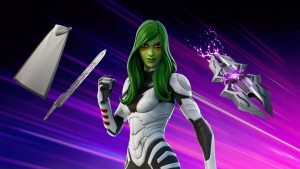 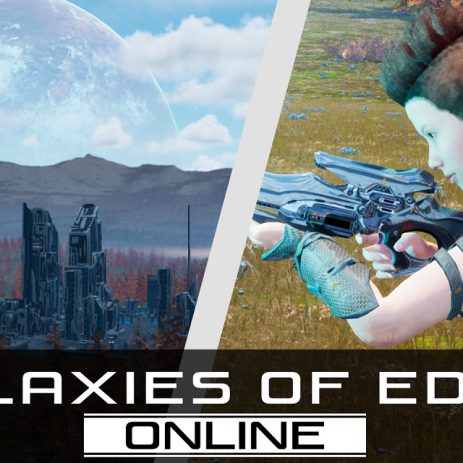