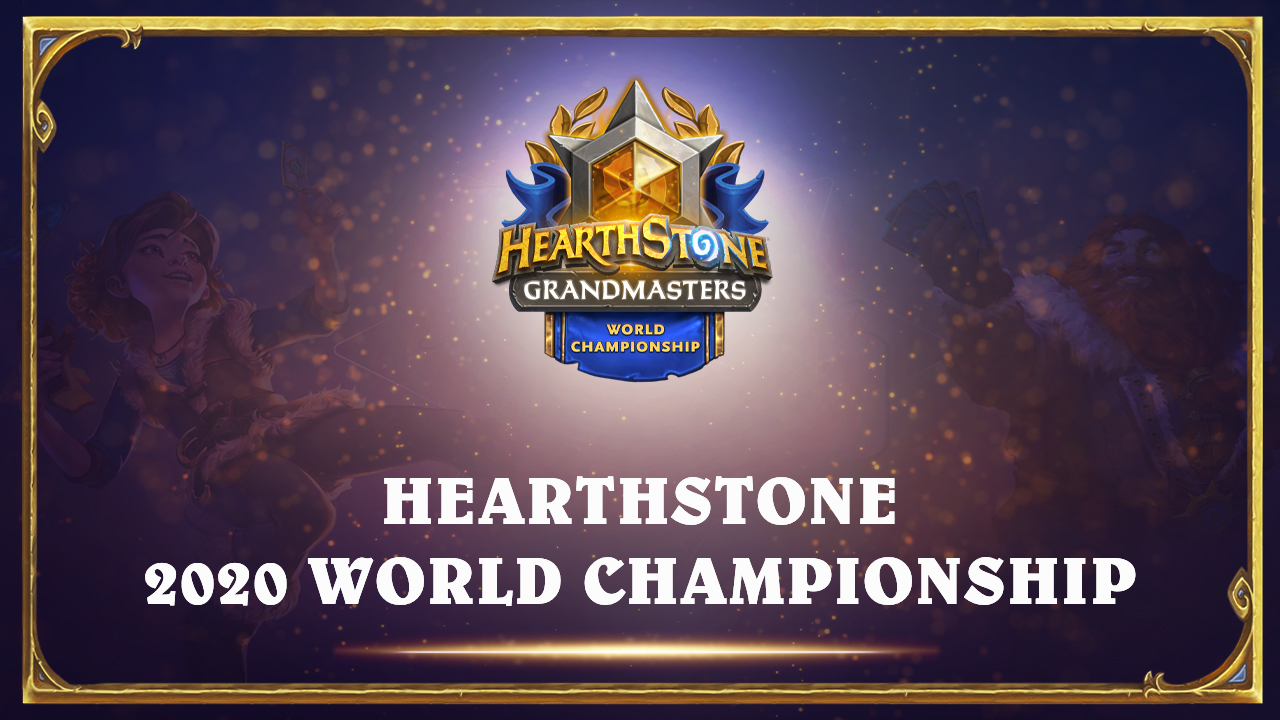 Today Kenta “glory” Sato won the 2020 Hearthstone World Championship. With the victory, glory earned a $200,000 (USD) grand prize and a secured his place in the Hall of Champions.

In the grand final glory wielded his Control Warrior deck, as he faced Jaromír “Jarla” Vyskočil. Jarla using a Paladin deck. The first match of the grand final saw Jarla sweep glory 3-0. Jarla found early momentum utilising Hand of A’dal and Libram of Wisdom, strategically buffing high health minions. Jarla also used Squirrel cards to deter the threat of Blade Storm. Glory found it challenging to respond to the consistent and clean barrage from Jarla. Glory used Brawl to clear the board in the late game, but one of Jarla’s Squirrels survived and remained on deck. Glory looked physically uncomfortable in the final moments, leaning his head into his hand, as Jarla stacked Pen Flingers and buffed an Animated Broomstick to seal the victory.

Heading in to round two, glory used Secret Rogue against Jarla’s Control Priest deck. Glory played a buffed Edwin VanCleef, clearing Jarla’s field quickly over turn three and four. Putting the pressure on early, it seemed there were no counterplay options available for Jarla. The demeanour of glory shifted from the first game. He was smiling and cheering as he continued to build the questing adventure with Edwin defending the field. Jarla failed to find the cards he needed to return fire. He could not defend himself as glory took match 2 in dominating fashion.

In the third match up glory took a Control Warrior to face Jarla’s Control Priest deck. The beginning of this game began slowly. The match was extremely close. Both players built significant armour levels, with glory reaching a combined 66 armour and life total during the round. Glory picking up some tempo and a consistent card draw compared to the first match up. Despite Jarla maintaining a fatigue advantage, he was ultimately unable to defend the Blade Storm.

Glory needed one more victory to be crowned the 2020 Hearthstone World Champion.

Leading in to the fourth match up, glory wielded the Soul Demon Hunter deck, to compete against Jarla’s OTK Demon Hunter deck. Glory wore the rollercoaster of emotion physically, as he dramatically shifted his body positions – head in hands, leaning back arms crossed, nodding and smirking throughout the match. Glory had the early advantage, but Jarla managed to heal back up to full health. There were massive swings in momentum between the two players. Glory took the match, winning the Hearthstone World Championship 3-1.

While the 2020 season for the Hearthstone World Championships is over, I’m looking forward to the excitement of the 2021 competition. Stay tuned to Game on Aus for all the Hearthstone game and esports updates! 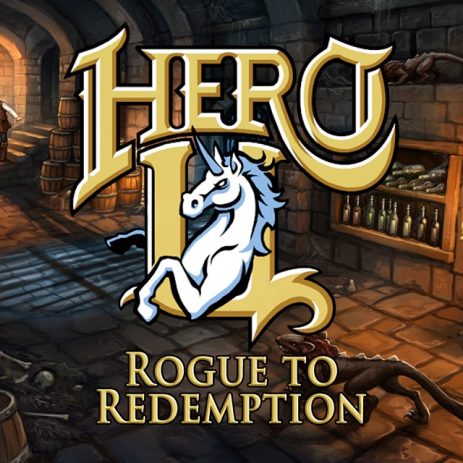 Hero-U: Rogue to Redemption Switches Up