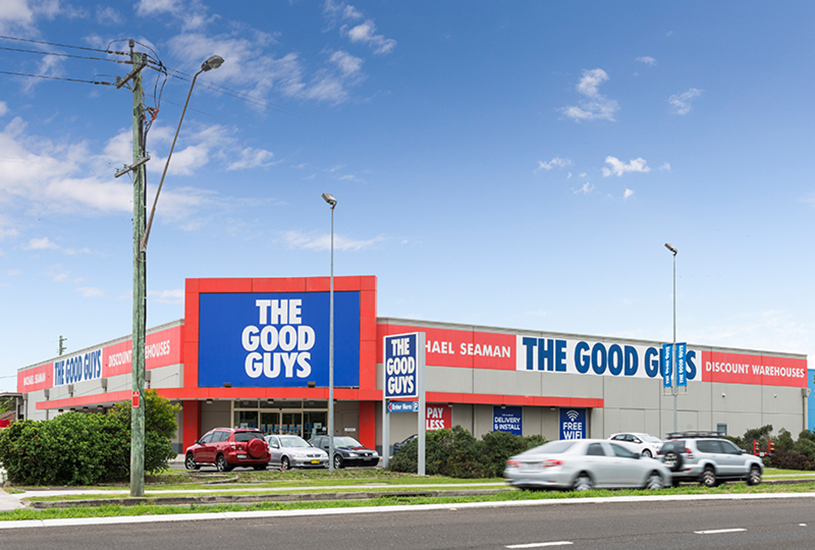 The PS5 orders that were locked are being refunded!

Week two of 2021 and the dark run on next generation console stock had a moment of sunshine yesterday as Aussie gamers started boasting that they’d found it on the website of Australian consumer electronics retailer, The Good Guys. It seemed like there was plenty to go around as orders and payments were being processed without any of the trouble generally experienced by frothing gamers who have been held captive by frozen screens and error messages upon payment.

That’s been short-lived however as The Good Guys began refunding processed payments and offering messages of apology to mass consumers who up until now have probably been telling every person around them that they’re finally getting a PS5 earlier than expected.

There is an upside, The Good Guys are giving every person who’s having their console refunded a $100 in-store credit. The only downside if you’re thinking of putting that towards some gaming purchases is that there’s no word yet as to when more stock will be coming in, but hey maybe today’s the day you get your nutri-bullet and get cracking on that health kick resolution you’re yet to get started on.

In the meantime if you’re not too troubled over which next-gen console you’re going to get because you JUST WANT ONE DAMMIT, and you’re willing to try your luck on an Xbox Series X – check out what Taco-Bell are doing.