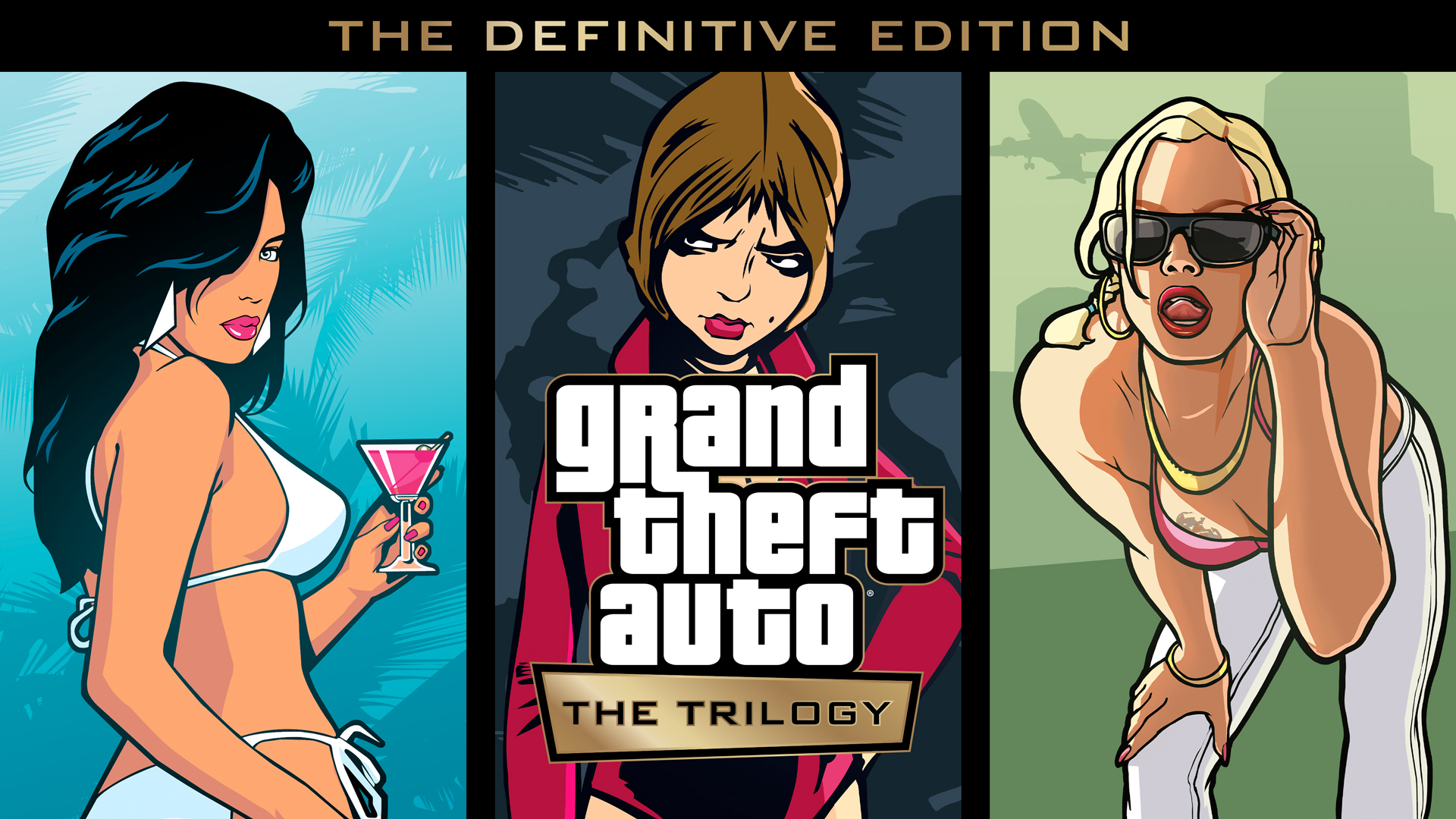 In honor of the upcoming anniversary, today we are excited to announce that all three games will be coming to current generation platforms later this year in Grand Theft Auto: The Trilogy – The Definitive Edition for PlayStation 5, PlayStation 4, Xbox Series X|S, Xbox One, Nintendo Switch, and the Rockstar Games Launcher on PC. Grand Theft Auto: The Trilogy – The Definitive Edition will feature across-the-board upgrades including graphical improvements and modern gameplay enhancements for all three titles, while still maintaining the classic look and feel of the originals. We’re extremely excited to share more about these groundbreaking titles in the coming weeks — stay tuned!

To prepare for launch, we will begin removing existing versions of the classic titles from digital retailers next week. For more information, please visit Rockstar Games Support. In addition, Grand Theft Auto: The Trilogy – The Definitive Edition will be coming to iOS and Android in the first half of 2022.

Plus, as part of the 20th anniversary celebration for GTA III, look for a cavalcade of special gear to collect in Grand Theft Auto Online throughout upcoming events this Fall, including commemorative clothing and liveries.

We’ll have more details on how to acquire these in the weeks ahead as part of our ongoing events in GTA Online. This month’s GTA Online events will also have some special surprises — including the upcoming possibility of some unusual activity occurring in and around Southern San Andreas…

We are also continuing to improve and evolve GTA Online. As you may have noticed, we recently began cycling select Adversary Modes and Player Jobs in and out of the game. GTA Online offers a hugely diverse array of gameplay, hosting over 1,000 Rockstar-created Jobs and tens of millions more player-created Jobs since launch. By beginning to cycle the Rockstar-created Jobs in and out of the game over time, not only will we be freeing up space for new missions and modes in the future, but we are also improving the game’s matchmaking by focusing the community on a more streamlined list of Jobs from week-to-week.

This will also allow us to bring back Jobs at various times for special or seasonal events and help reduce some of the lesser-liked Jobs, as well as helping surface some of our slept-on classics or the community’s quirkier favorites alongside special bonuses, like this past week’s return of Offense Defense, Sumo, and more.

We are also looking at ways to improve the GTA Online experience for new and returning players in the upcoming release of GTA Online for the PS5 and Xbox Series X|S next March – stay tuned to the Rockstar Newswire for details on this and more information about the expanded and enhanced releases of GTAV and GTA Online in the months to come.

And later this year, get ready to go on an exciting new adventure in GTA Online as some well-known contacts and familiar friends need your help in expanding their “legit business” — with many more surprises soon to be revealed! 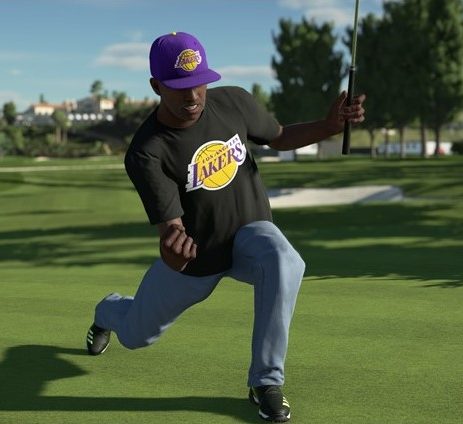