Hades To Launch On Playstation & Xbox Consoles This Year

THE award-winning rogue-like that’s taken the gaming world by storm, Hades, is coming to the Playstation and Xbox family of consoles this year.  The announcement was made today by Hades developer Supergiant Games and publisher Private Devision. Winner of over 50 Game of the Year Awards, Hades has been heavily praised after officially launching last year on PC, Mac and Nintendo Switch.

Hades is a rogue-like dungeon crawler which tells the story of Zagreus, the prince of the Underworld, who wants to get away from his father, Hades. The next-gen versions of Hades will run at 4K with a target of 60fps with current gen consoles running it with the same target frames at 1080p. The PS4 version will also come with a free PS5 upgrade, while the Xbox version is compatible with both Xbox One and Xbox Series X|S.

The physical version will come with bonus extras as well as a limited edition first print. All physical editions include a booklet of artwork by Hades Art Director, Jen Zee, as well as a digital version of the Hades soundtrack. First prints of Hades will feature special metallic foil detailing on the cover.

Hades is scheduled to launch on August 13 starting at AU$49.99 and is available for pre-order now. 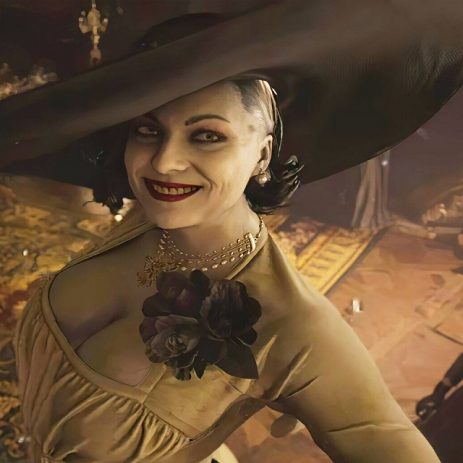