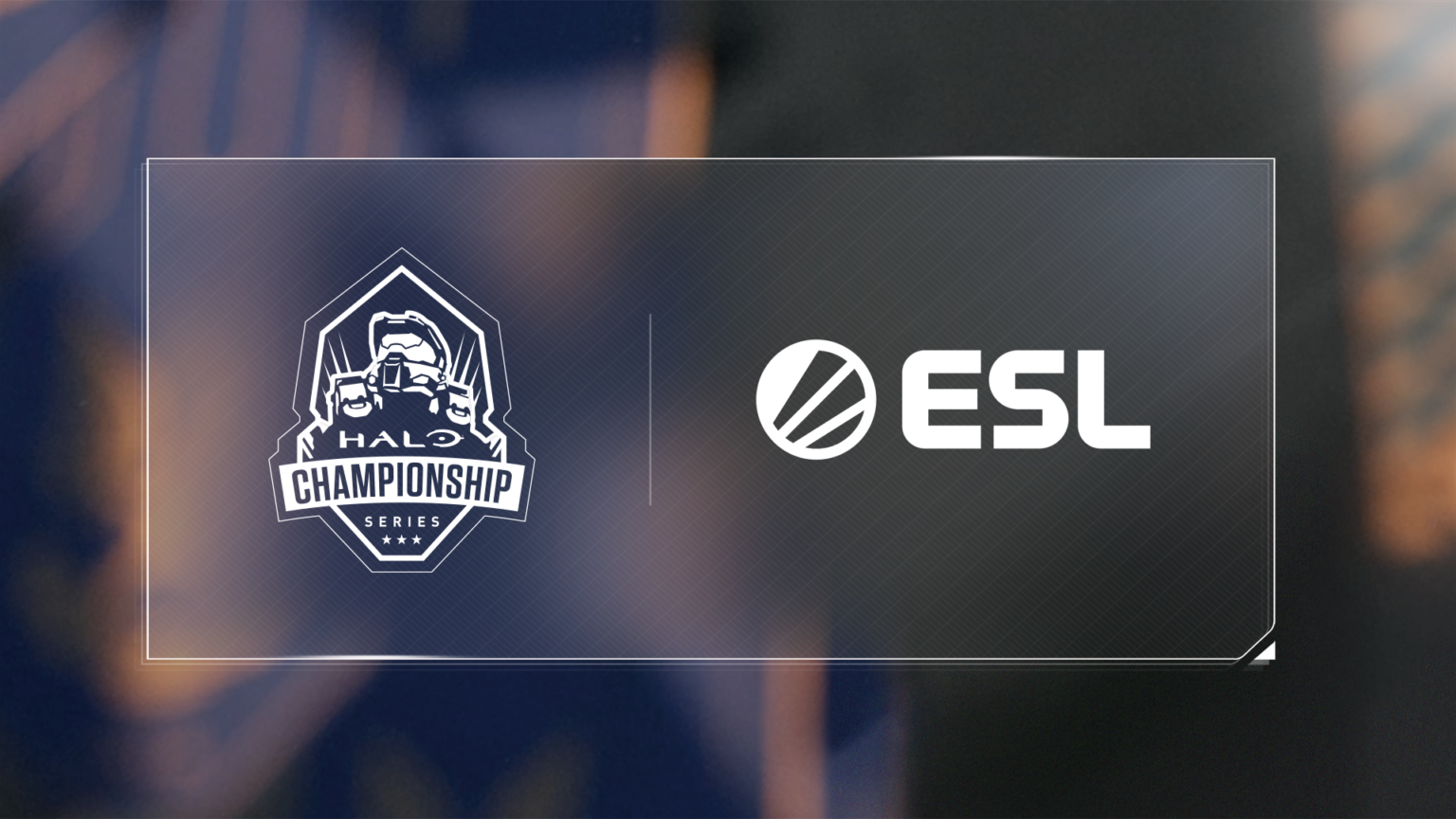 In the last few days, there has been a whirlwind of announcements following the early release of the multiplayer beta for Halo Infinite. To add to the good news for Halo and esports fans, Australia and New Zealand (ANZ) has been included as a competing region for the inaugural Halo Championship Series (HCS). Leading ANZ tournament provider, ESL Australia, has partnered with 343 Industries to facilitate the long-term development of the Halo esports scene across the ANZ region.

ESL Australia has a long history with Halo, as one of the first games they were running tournaments for across the Australia. General Manager of ESL Australia, Josh Inman shared what this partnership means for the ESL Australia team.

“At ESL Australia, our roots in competitive gaming come from Halo esports. Prior to becoming ESL, we were ACL – the Australian Cyber League – where we had our start by running Halo events all around the country. We started organising tournaments with Nick Vanzetti, current SVP of ESL APJ, at the helm (and also on my Halo team), along with our current Lead Producer, Damien Cauci, working on and competing in these events.“

“Halo means a lot to our team here in ANZ – that’s why we’re so excited to partner with 343 Industries with whom we share the same goals of building a long-lasting competitive ecosystem, and local scene, for the game. I would encourage every Halo player across the region to check out this fantastic opportunity to compete, and look forward to showcasing all we have planned for 2022 in the near future.”

ESL Australia is not wasting any time, kicking off tournament play this weekend, 20 November, with the ANZ Open Series!

The partnership between 343 Industries and ESL provides players in the ANZ region the opportunity to pick up in-game goodies that will support local esports. Players can purchase the in-game ANZ region bundle, which includes a nameplate, emblem, sniper rifle coating, and a visor. A portion of the profits from this bundle will be shared with ESL Australia.

Excitement surrounds this announcement, as ESL Australia will also be working with grassroots partners to develop the local scene and pathways to global competition.

There is a lot to unpack with this announcement and the HCS launch. All the details of the HCS, including pathways to pro status, are included in this Halo Waypoint announcement.

The HCS plans to provide a minimum $3,000,000 USD in prizes, with in-person LAN events across all regions. The HCS World Championships is planned to be held in Seattle, 20-23 October 2022.

Drops will be available for gamers tuning in to watch the action on Twitch via the official Halo channels; Halo, HCS, HSC_red, HCS_blue, and Halo_esp. Events will also be simulcast on the official Halo Esports YouTube channels.

You can jump in to play Halo Infinite multiplayer now for free on Xbox and PC. The single player campaign is due for launch 8 December. 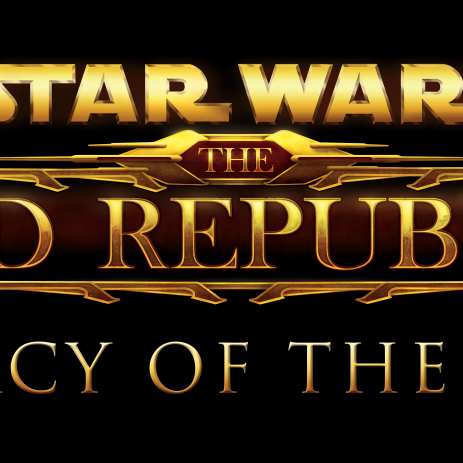 SWTOR’s Legacy Of The Sith Delayed