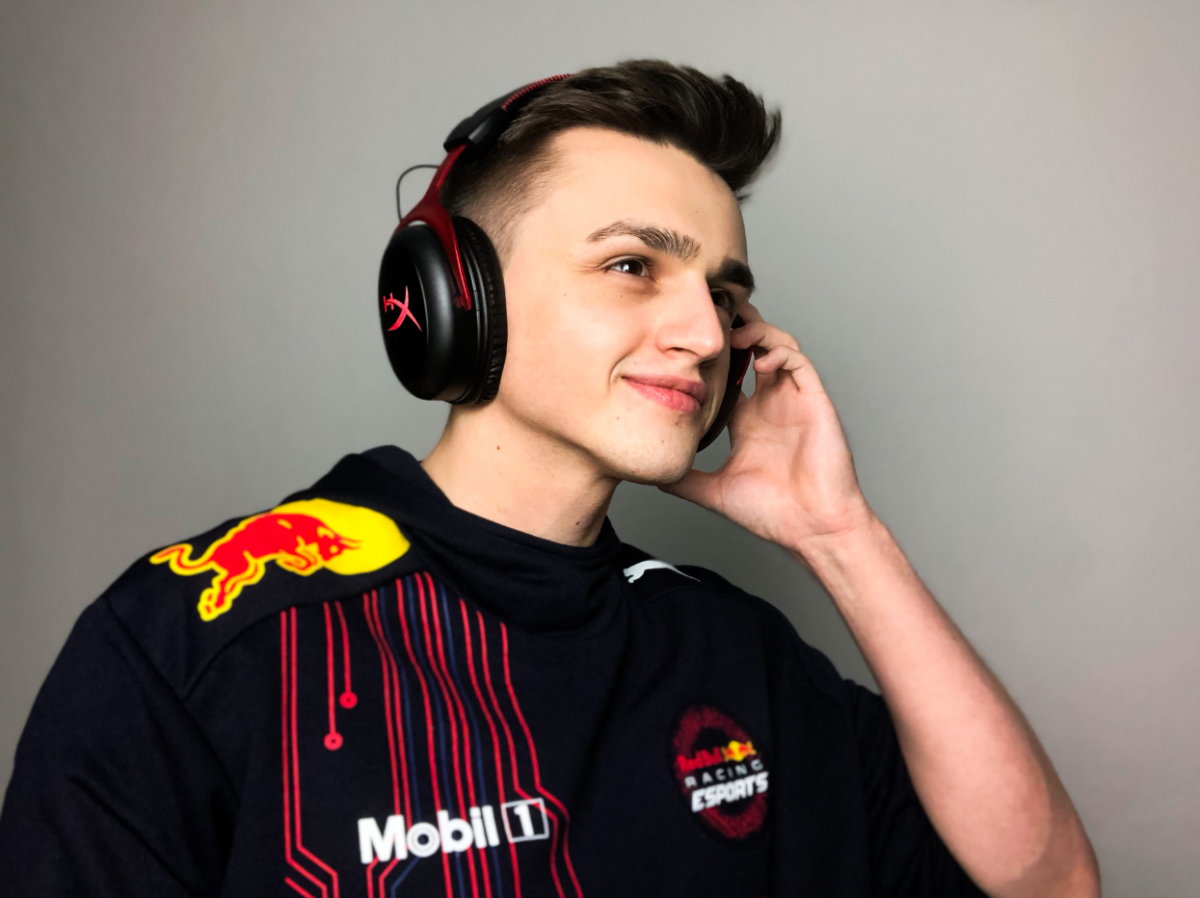 The newfound partnership will see HyperX provide the Red Bull Racing Esports Team with the latest technology in gaming mice and keyboards. The deal also includes the provision of HyperX’s award-winning Cloud headsets. At upcoming events, HyperX logos will appear on the livery of the in-game team cars and will feature on the team kit.

Over 18 years, HyperX has developed a reputation for providing gamers quality and comfort in their expanding product range of peripherals. The new partnership is built on a history of the Red Bull and HyperX brands working together for tournaments and live gaming events.

“… it was a natural progression to expand our partnership to include sponsorship of the Red Bull Racing Esports team,” said HyperX. “We also see a lot of synergy between our brands as Red Bull ‘gives wings’ to people and ideas. HyperX is driven by passion to shape the culture of gaming and empower each individual to achieve their best.”

“We are incredibly proud of the growth and success of our esports team, which is in turn enabling us to partner with other market leaders in this space,” said Mr Hughes. “Competing in such a wide variety of sim racing series relies on maintaining absolute focus and concentration during training and competition. Our drivers process a huge volume of audio and visual information incredibly quickly and need to react in an instant without distraction. Having the right peripherals is crucial and our new partnership with HyperX will enhance the audio experience and competitiveness of our sim racers.” 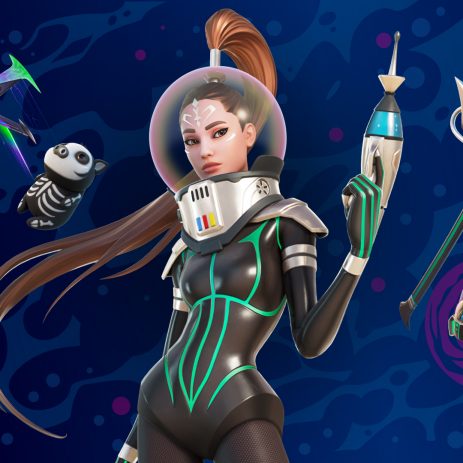