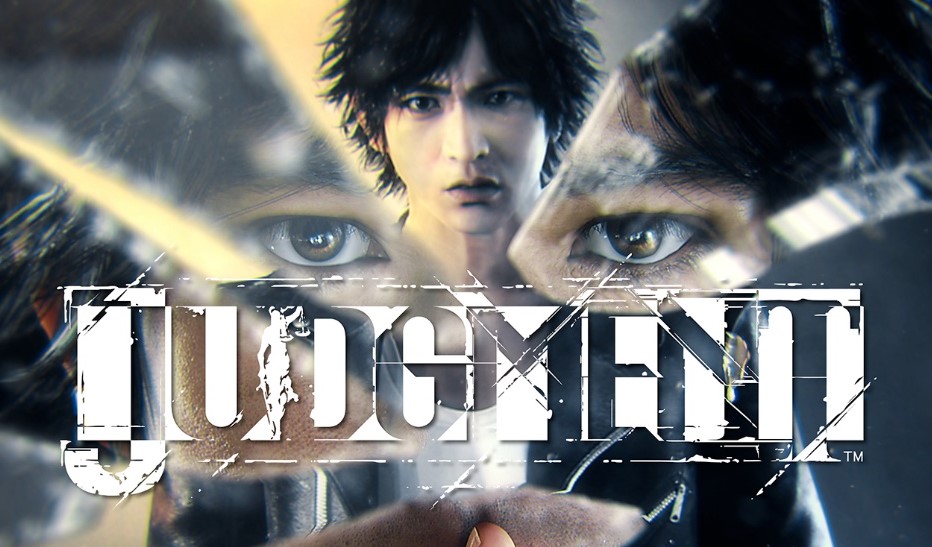 SEGA and Ryu Gotoku Studio have just announced that action thriller Judgement will be joining the list of games getting a next-gen release. Judgement will be remastered for both Playstation 5 and Xbox Series X|S with a release date of April 23rd. Originally released in 2019, Judgement follows the story of attorney turned detective, Takayuki Yagami, as he investigates a series of murders. Fans of the Yakuza series will also enjoy Judgement as it contains many gameplay similarities to the franchise while also playing out like a true murder mystery. The next-gen version will come with all previously released DLC all while running at 60fps with faster loading times.