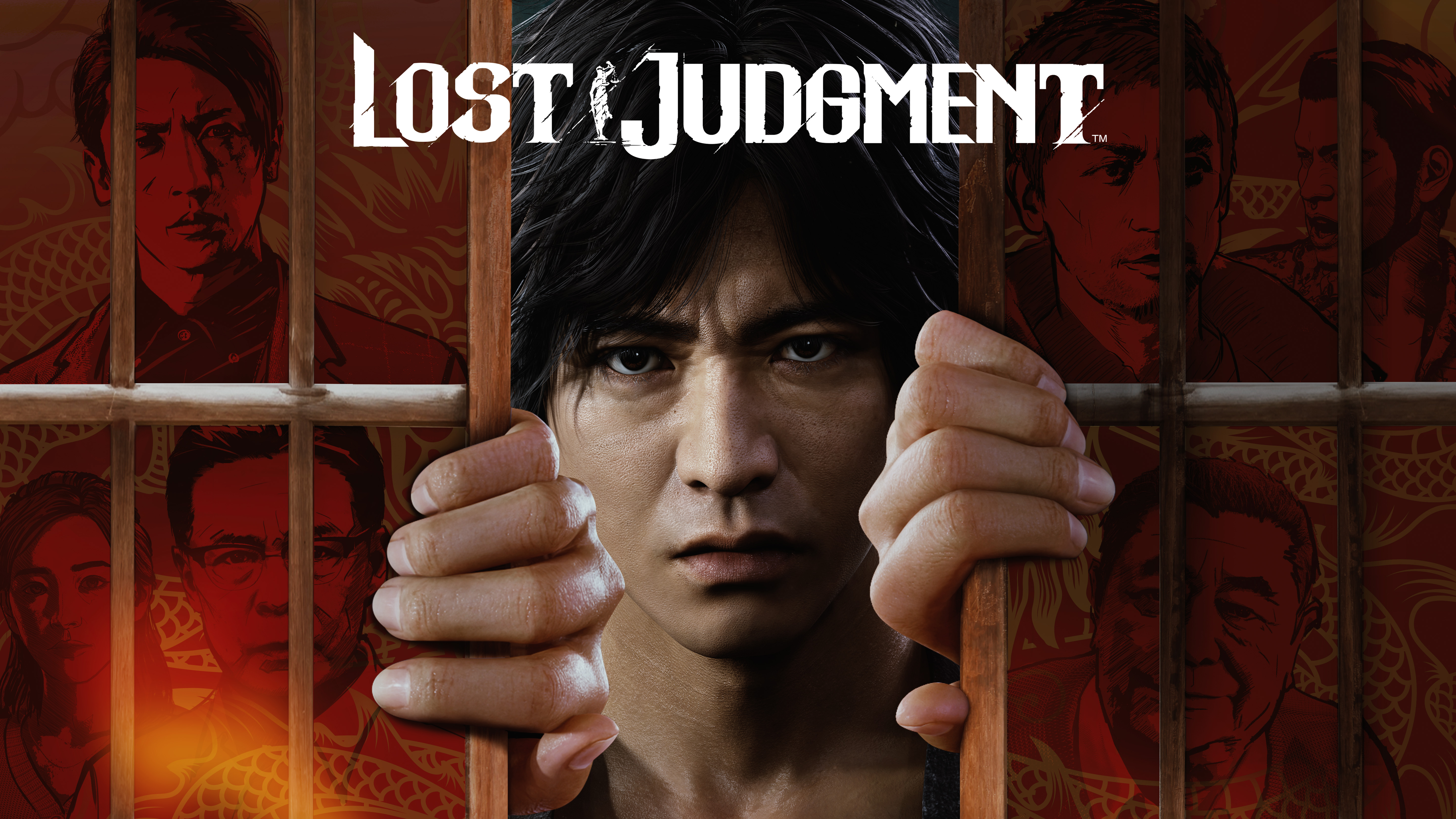 FOLLOWING shortly behind the next-gen launch of 2018’s Judgement, SEGA and Ryu Ga Gotoku Studio have also announced a sequel is on its way. Lost Judgement was announced over the weekend revealing a brand new five-minute trailer as well as a release date of September 23rd. Judgement’s main protagonist Takayuki Yagami makes a return alongside his partner, Masaharu Kaito, in a brand new adventure for the crime-fighting detective duo.

Takayugi and his partner try to unravel their next big case, however it doesn’t help that the main suspect has an airtight alibi. The same core mechanics will also return in Lost Judgement including freeform combat and investigative action. 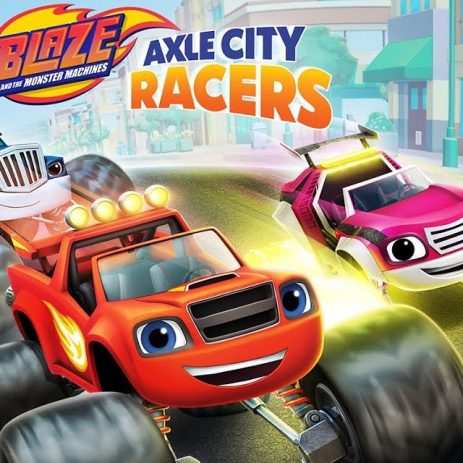