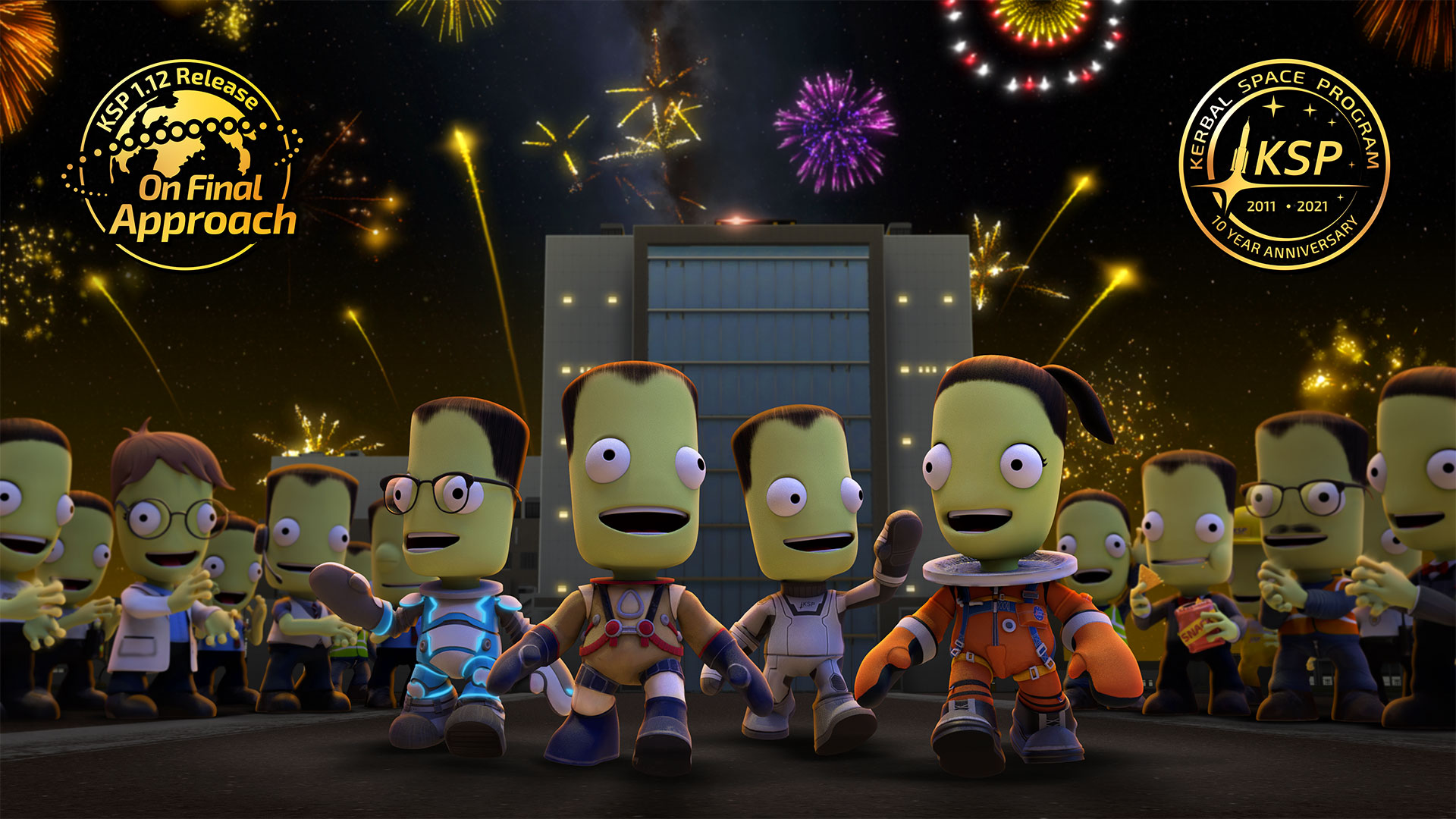 Kerbal Space Program Turns 10 And Celebrates With Some Big Announcements

HAPPY birthday, Kerbal Space Program! Today the space simulation franchise celebrates its 10th anniversary and makes a couple of big announcements. Originally launching on PC and then on console later on, both the original and its sequel are being released on next-gen consoles. A new update for the PC version is also being launched to coincide with the the 10th Anniversary.

●     New easter eggs scattered around the solar system to discover 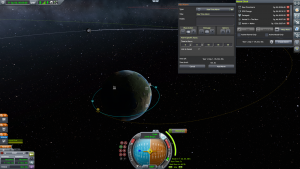 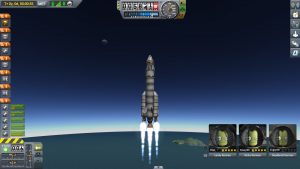