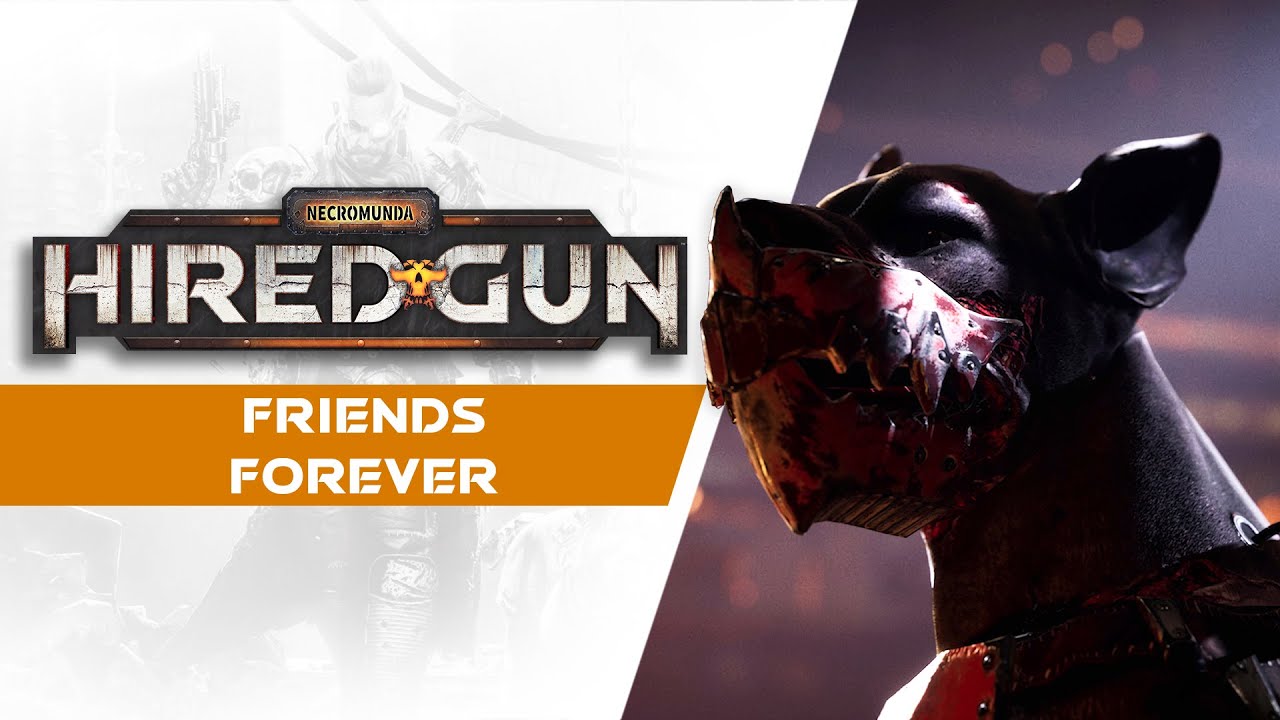 FAST-PACED, ultra-violent shooter Necromunda: Hired Gun offers you an arsenal of guns, gadgets and your very own K-9 sidekick to help you hunt down targets. While we’ve previously seen him pop up in other trailers, man’s best friend has a new trailer dedicated to him in action.

Set in the Warhammer 40,000 universe, Necromunda: Hired Gun is based on the tabletop game, Necromunda, where you play a bounty hunter killin’ to making livin’ in this dangerous utopia of the same name. Your trusty K-9 is like a living, breathing weapon which you’ll also treat as such, just in a more loving way. Not only do they fight by your side but you’ll also be able to sic ’em onto foes and upgrade different implants as you complete bounty missions.

Necromunda: Hired Gun launches digitally on June 1 and in retailers on June 30 for Playstation 5, Playstation 4, Xbox Series X|S and Xbox One. 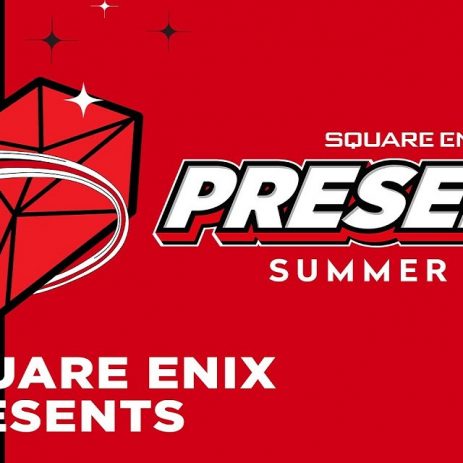