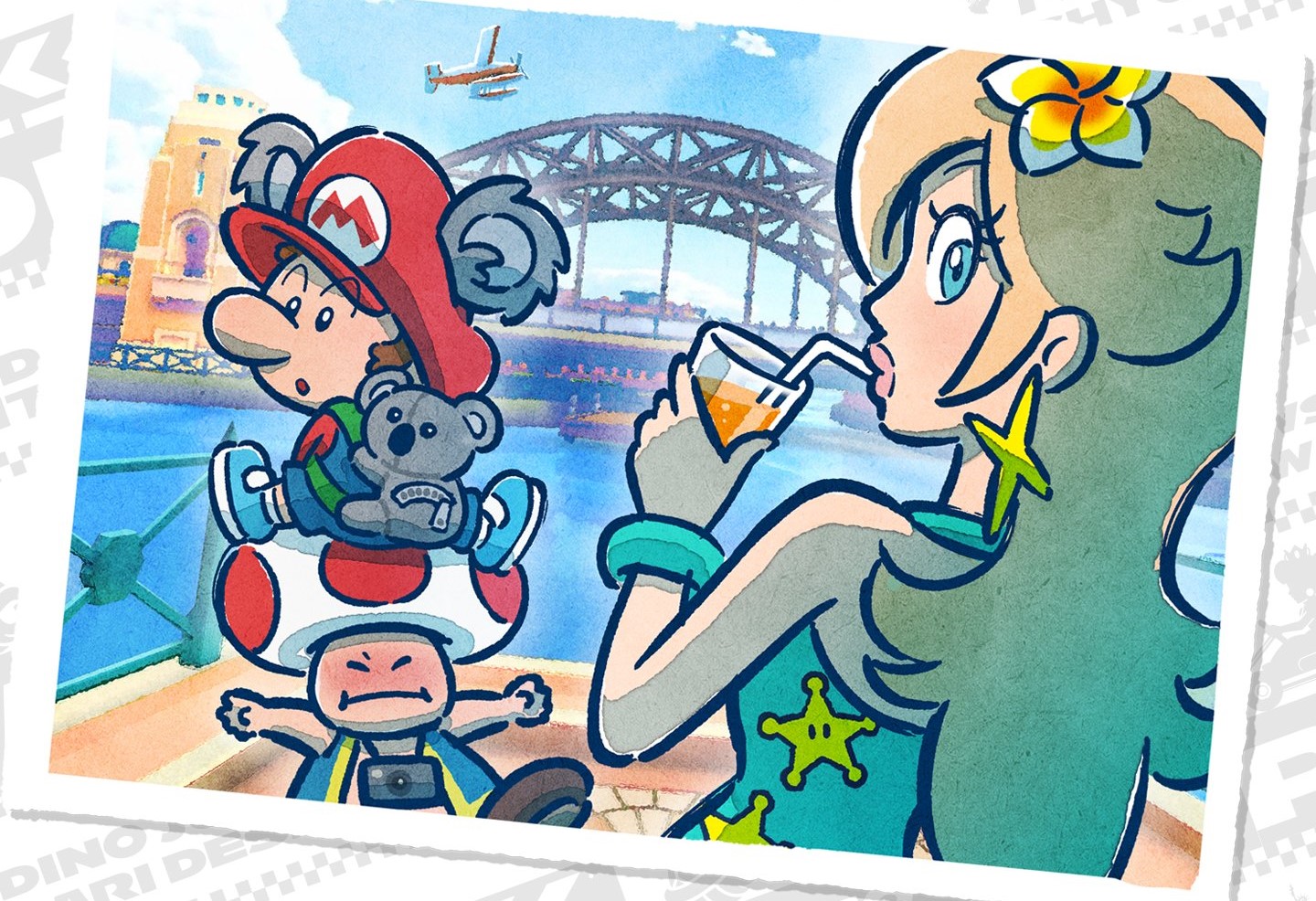 THE race around the world continues as Mario Kart Tour comes down under! The mobile game has recently been making tracks during the last couple of weeks in the Japanese-themed ninja tour. But as of today, players can zip through Sydney while also finding cool rewards.

The Sydney Tour will run for two weeks up until 3:59PM AEST on May 5. During this time time players will be able to collect various karts, drivers and gliders by racing on the Sydney Sprint course, including Baby Mario (Koala), Jet Cruiser kart and the Surf Master Glider. But there are even more goodies to collecting during separate time periods with the Sydney Tour. 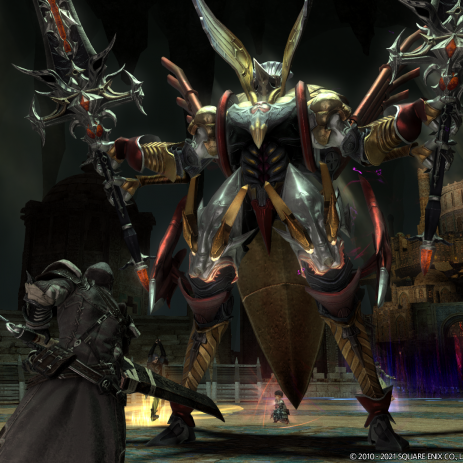