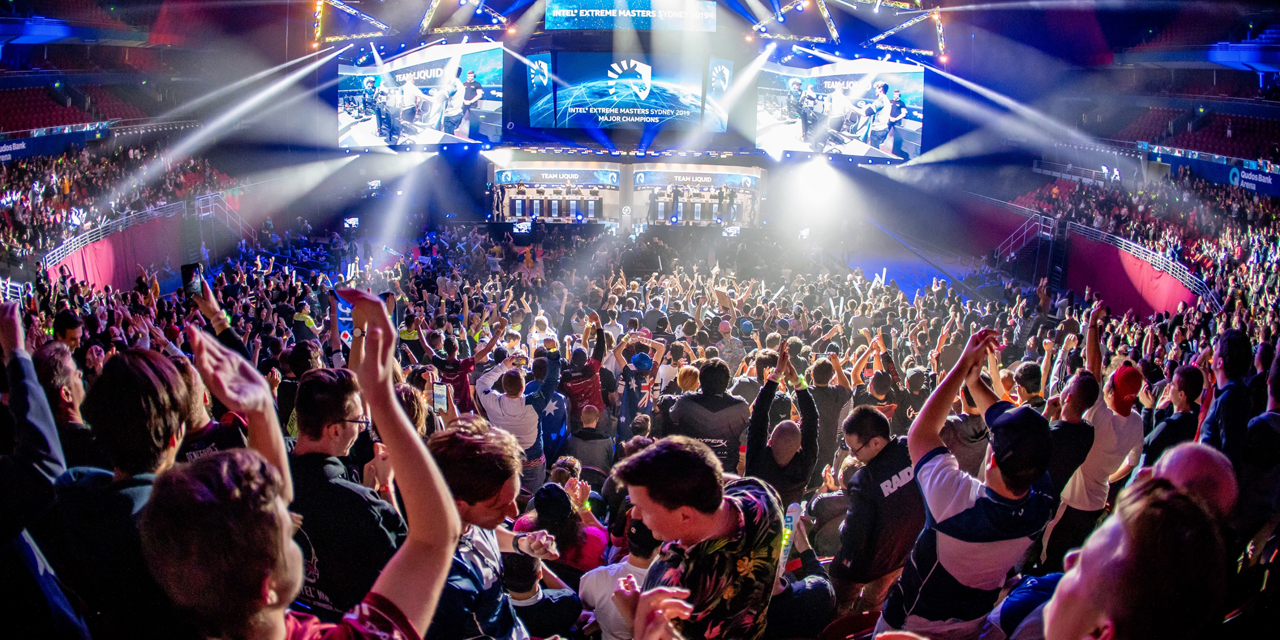 Well, if there was ever any argument out there amongst gamers as to what is the Esports capital of Oz, this little announcement by ESL and TEG Live pretty much confirms that Melbourne is the Esports mecca of this wide brown land of ours.

This morning, it was announced that the 2020 edition of the Melbourne Esports Open™ (MEO) will be headlined by Intel® Extreme Masters (IEM), the longest-running global professional esports tournament circuit in the world featuring a US $250,000 prize pool.

The Melbourne Esports Open™ (MEO) in conjunction with Intel Extreme Masters will be held at Melbourne & Olympic Parks across Saturday 22 and Sunday 23 August, 2020.

This represents the very first time that MEO will feature a global headline tournament, which obviously means that the world’s best Esports teams and players will converge on Rod Laver Arena (yes, the ARENA) for some hot August action!

Clearly, the Victorian government gets it.

“We host major events of all shapes and colours in Victoria and it’s fantastic that we can be a leader in esports. More than half of Australia’s digital games companies are based here, so the local jobs story is just as compelling as the on-screen action.”

Tickets for this MASSIVE Esports Aussie adventure go on-sale at 10am AEDT, Friday 14 February (Valentine’s Day, what a gift idea) via www.ticketek.com.au.