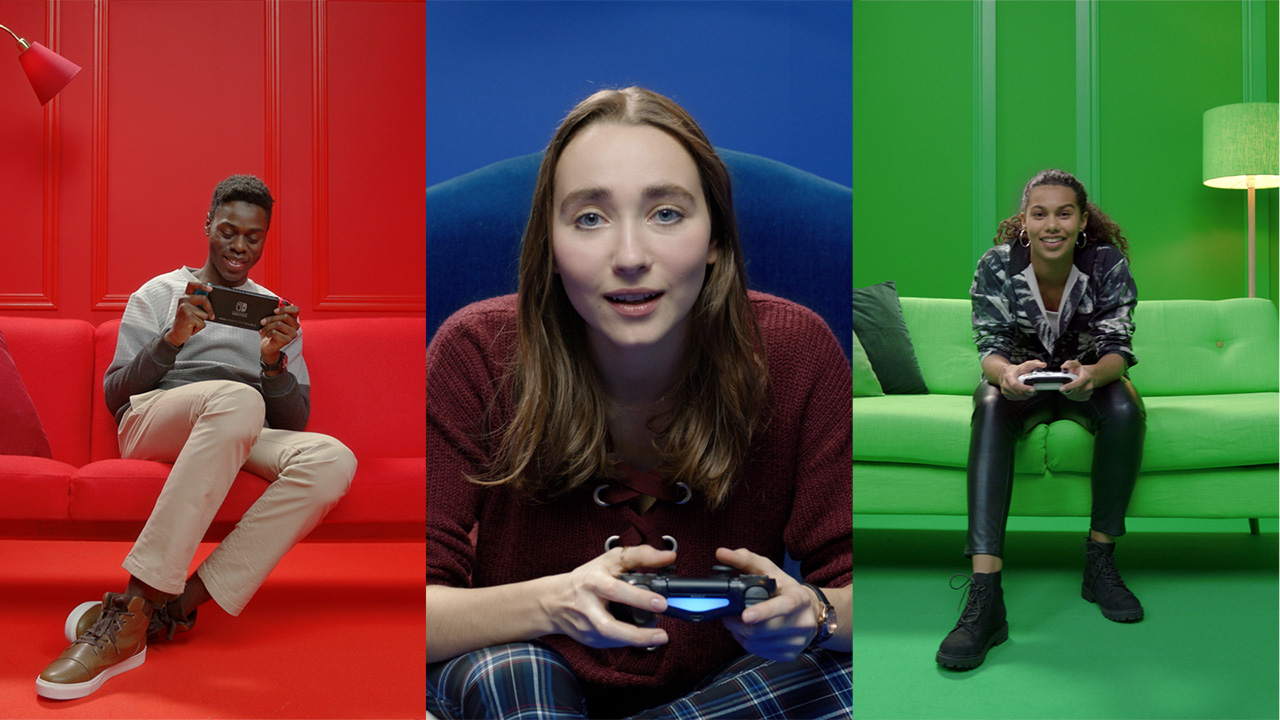 Developer Mojang have announced that from tomorrow, the PlayStation 4 version of the game will update to the Bedrock standard used by all other platforms – meaning crossplay will be available across all Minecraft platforms.

Whether you’re playing on PC, Xbox One, PlayStation 4, Nintendo Switch, smartphones or tablets, or Gear VR (if you’ve got one), you’ll be able to play Minecraft with people on any other platform.

Mojang have also said that PS4 players will now have their purchases and progress carry across platforms and have access to the Minecraft Marketplace – “a source for worlds, skins, mini-games, and mash up packs”.

According to the developers, the new update will install automatically and free of charge for PS4 players the next time they start Minecraft.

“The free update will also never expire and all game purchases after today for PS4 will always be for this new version,” they said.