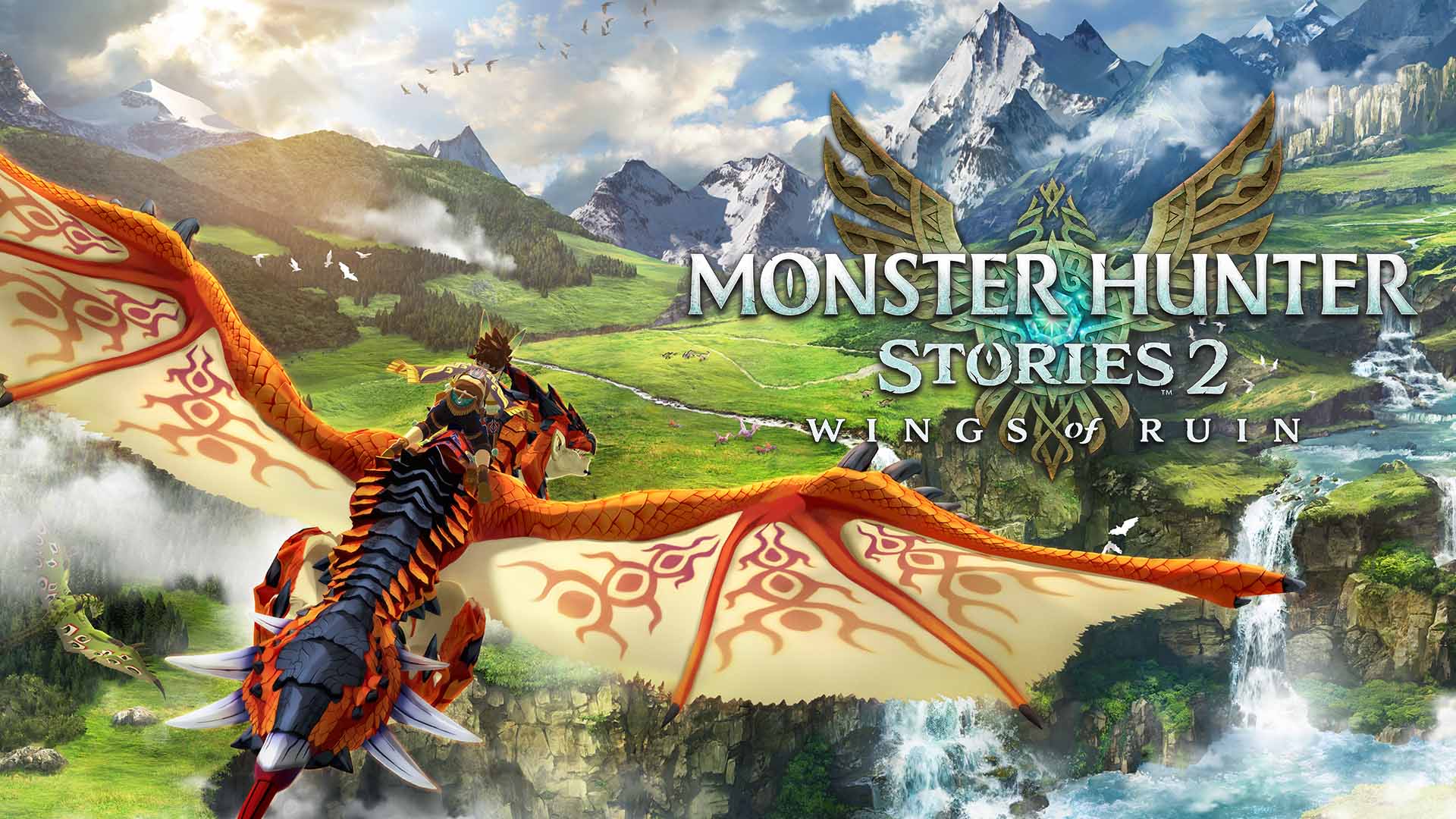 JUST short of a month after its release, Monster Hunter Rise is receiving its first update. And it’s free. This and much more was revealed during the Monster Hunter digital event which also brought even more news about the upcoming Monster Hunter Stories 2: Wings of Ruin.

The first free update for Monster Hunter Rise is available as of later today and will feature new monsters (including the new Apex Diablos and Apex Rathalos), craftable gear, the ability to forge layered armour and an unlocked hunter rank cap. Also included is the ability to face off with previously released Apex monsters outside of Rampage quests while Magnamalo joins the Rampage rotation. Premium DLC is now also available full of cosmetics, including new voice options, sticker sets, gestures and more. A second free update will also be available in late May which will bring even more monsters, a new story ending following the current ending and more.

A new trailer for Monster Hunter Stories 2: Wings of Ruin was also shown during the digital event, followed by new details ahead of its launch on July 9. The sequel to the 2016 turn-based title on Nintendo 3DS and Android features new combat elements and a new story with some familiar faces. Taking on the role of a Monster Rider, you’ll be meeting up with Lilia and Reverto from the original Monster Hunter Stories. According to the prophecy of the Wings of Ruin, your companion Razewing Ratha could possibly awaken its destructive power. This is where Lilia and Reverto come in, in the hopes of capturing it before it’s too late. However, there are plenty of other Hunters and Riders after Razewing as well.

Players will now need to also take weapon type, element and skills into consideration when facing off with monsters. You can also use your Monstie’s in battle as well as other Battle Buddy characters. More about Monster Hunter 2: Wings of Ruin is expected to be revealed soon. 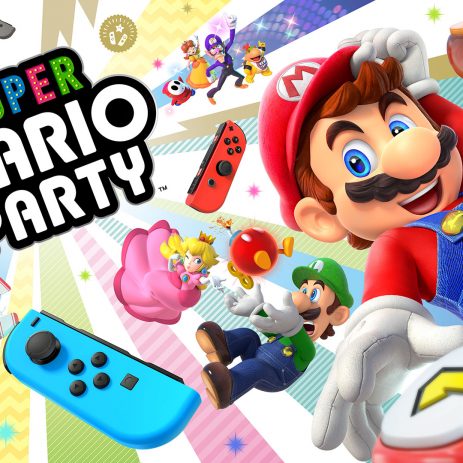