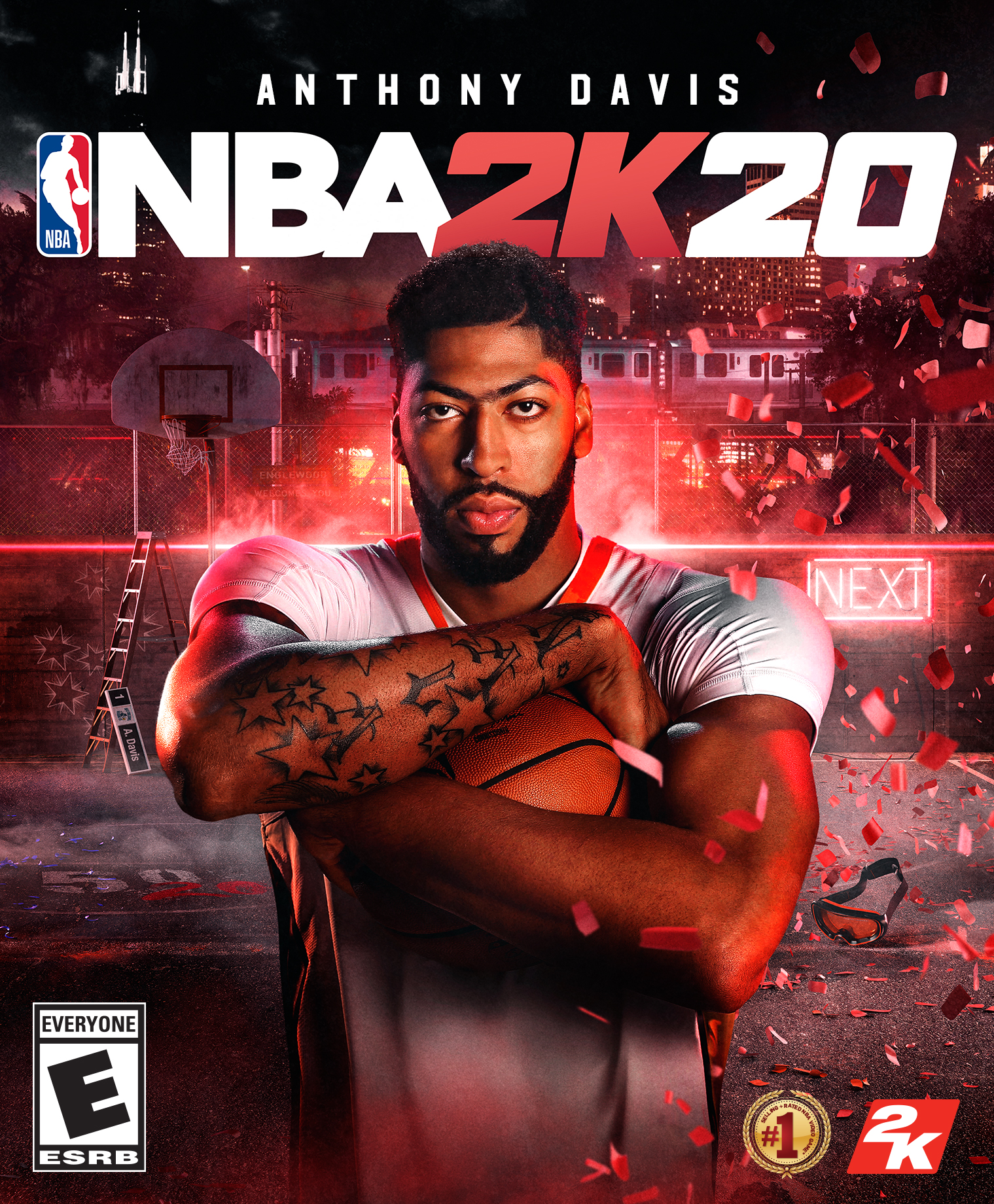 Are you good at NBA 2K20? Does you think you have the skills to pay the bills? Are you keen to win more than $100,000 in prizes? If you answered yes to any or all of these questions, keep reading! The NBA 2K20 Global Championship has been in announced in partnership with 2K and the National Basketball Association (NBA), National Basketball Players Association (NBPA), and ESL. The Championship will take place from October 2019 through until February 2020 with online qualifiers running from October until November in each region. From there regional finals will be held at ESL Studios in Los Angeles, Paris and Sydney where each winner will win $15,000 plus additional prizes from NBA and 2K. The Championship then wraps up on February 22 with 8 grand finalists competing for the grand prize at ESL Studios in Los Angeles. 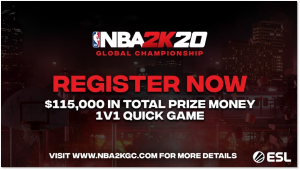 “We’re excited to partner with the NBA, NBPA and ESL to create this first-of-its-kind tournament for NBA 2K,” said Jason Argent, Senior Vice President of Basketball Operations at 2K. “For anyone who is interested to test how their skills match up on a global scale, we encourage you to register and see if you truly have what it takes to become the best head-to-head player in the world.”

“The global scale of the tournament reflects the incredible growth of basketball around the world,” said Matthew Holt, NBA Senior Vice President, Consumer Products & Gaming Partnerships. ““The NBA 2K20 Global Championship offers a chance for anyone in the world to compete.”

“We are thrilled to be working with these partners in creating this milestone event in gaming,” said Josh Goodstadt, EVP of Licensing for the NBPI, the commercial arm of the NBPA. “Our players come from all over the world and this is a unique experience which will allow fans from every corner of the globe to engage and compete with them through NBA 2K.”

To find the official rules and register, go to www.nba2kgc.com