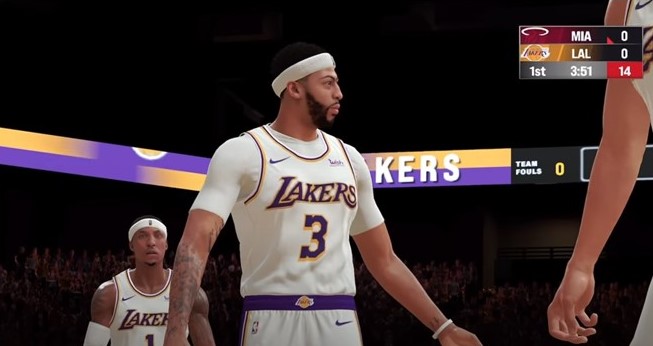 Arcade Edition boasts 4 different game modes including a multiplayer mode and MyCAREER as well as Arena Quick Match and street-style Blacktop Quick Match. While it has been designed for devices that aren’t as powerful as PC’s or other consoles, NBA 2K21 – Arcade Edition is said to boast impressive gameplay resolution, improved visuals, AI and animations. Players will also be able to use Xbox and Playstation controllers across all devices.

Hands on with Project xCloud (Preview) 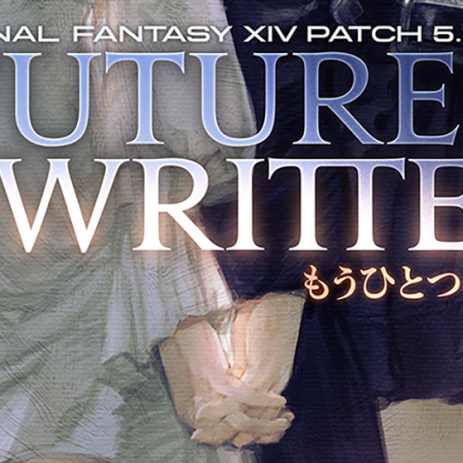