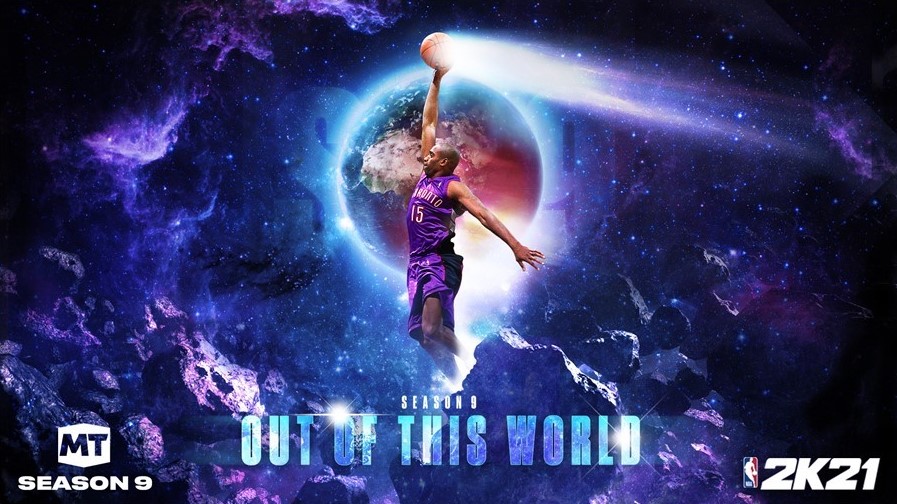 WITH NBA 2K22 right around corner, MyTEAM seasons will be concluding within NBA 2K21. And in their ninth and final season, things will be Out of This World. The new season features a plethora of new cards, a new challenge LeBron and the Goon Squad from Space Jam: A New Legacy and an emotional moment in NBA history.

Titled Out of This World, season 9 will run for 3 weeks and offers players a plethora of Out of This World rewards. Out of This World packs introduced in season 9 have a chance to reward 4 special cards. Dark Matter James LeBron, Damian Lillard, Klay Thompson and Anthony Davis cards with Space Jam artwork are up for grabs.

These new card releases team with a new Triple Threat Challenge with and Space Jam Twist. Alongside LeBron, you’ll be facing up against the Goon Squad in Out of This World matches of 3v3. Out of This World Deluxe Packs are up for grabs and defeating the challenge will guarantee you with a Galaxy Opal or Dark Matter card. You can also unlock a previously released Evolution LeBron James card by entering EVO-LeBRON-JAMES.

However the most exciting cards are being introduced as an NBA 2K21 first. Five new G.O.A.T. cards could be yours this season including LeBron James and Space Jam OG, Michael Jordan. All five cards will come with 99-everything attribute ratings and complete Hall of Fame badges.

But if there’s one card you’ll want to add to your collection in memory of NBA 2K21 cover athlete, Kobe Bryant. All players can be rewarded this season with a Kobe Bryant card simply by entering MAMBA-FOREVER-2K21. Tribute to the late NBA star doesn’t stop there this season. Closing out NBA 2K21’s Signature Challenges is Kobe’s 60-point final game. Matching said game will reward players a Kobe VI show and Hall of Fame badge.

More information about Out of This World can be found in the full Courtside Report. 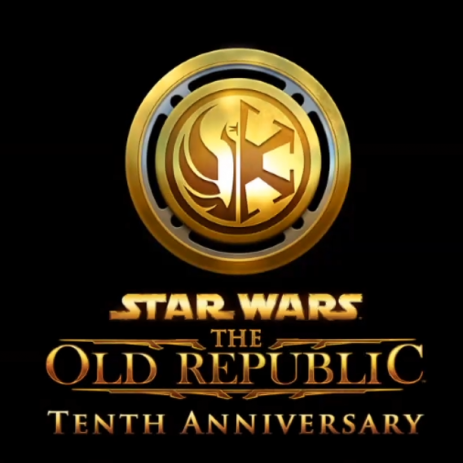