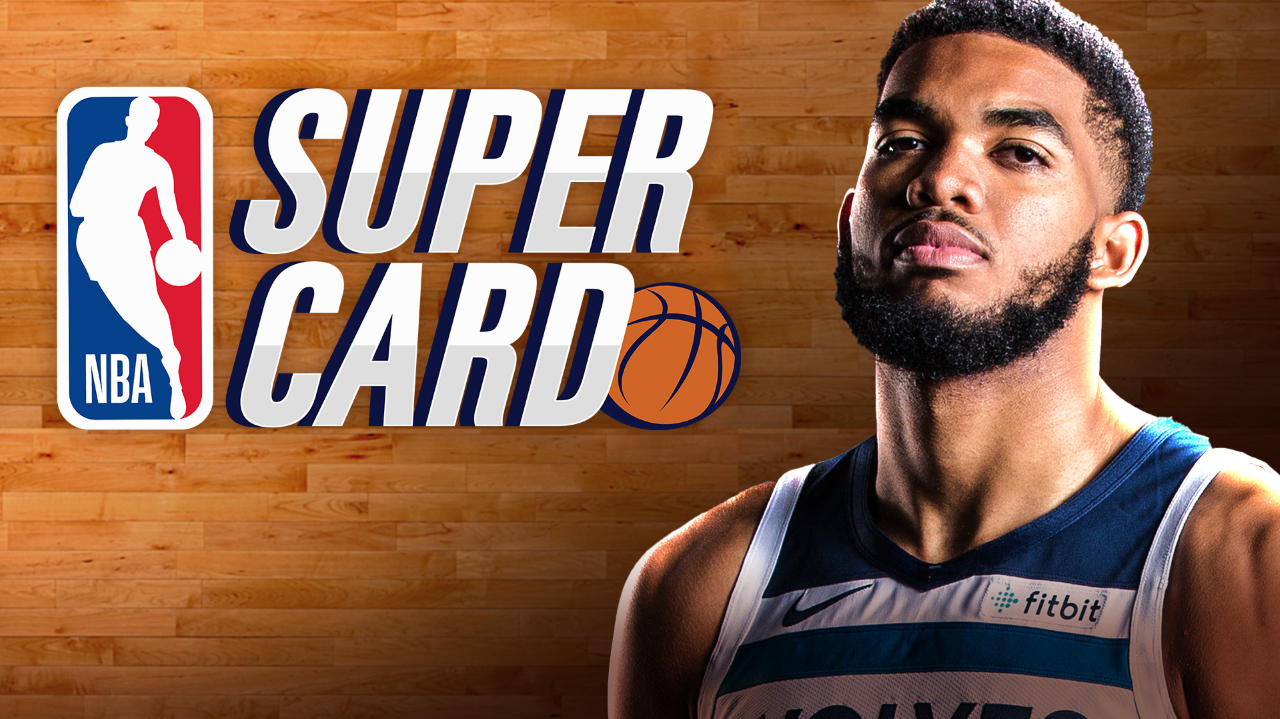 COLLECTIBLE card-battling game, NBA SuperCard, are celebrating the NBA Playoffs with new content and rewards for players. 2K recently announced the plethora of new content coming to NBA SuperCard, which can be downloaded from the Apple App Store or Google Play Store.

A new card tier is now available called the Onyx tier, featuring both WNBA and NBA stars including Anthony Davis, Candace Parker and Kareem Abdul-Jabbar. A new King of the Hill mode will also be joining Head 2 Head in the PVP rotation. There are also playoff fusion events and quests to take part in up until the end of the NBA Playoffs, which could score you such cards as an Onyx Kawhi Leonard, Onyx Kyrie Irving and Sapphire Ben Simmons.

Now is also the best time for new players to start playing. New player accounts who sign up before June 21 will receive a plethora of rewards including 1000 SuperCoins, 200 Credits and a Sapphire Playoffs Theme Ben Simmons. 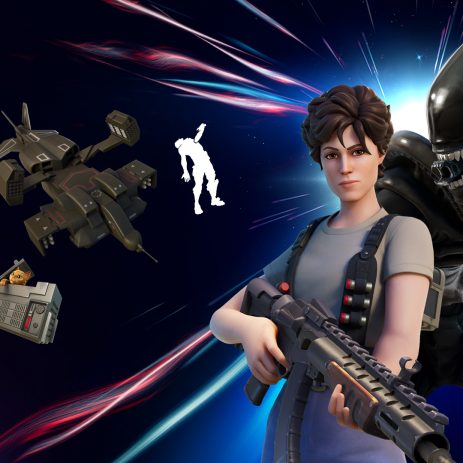