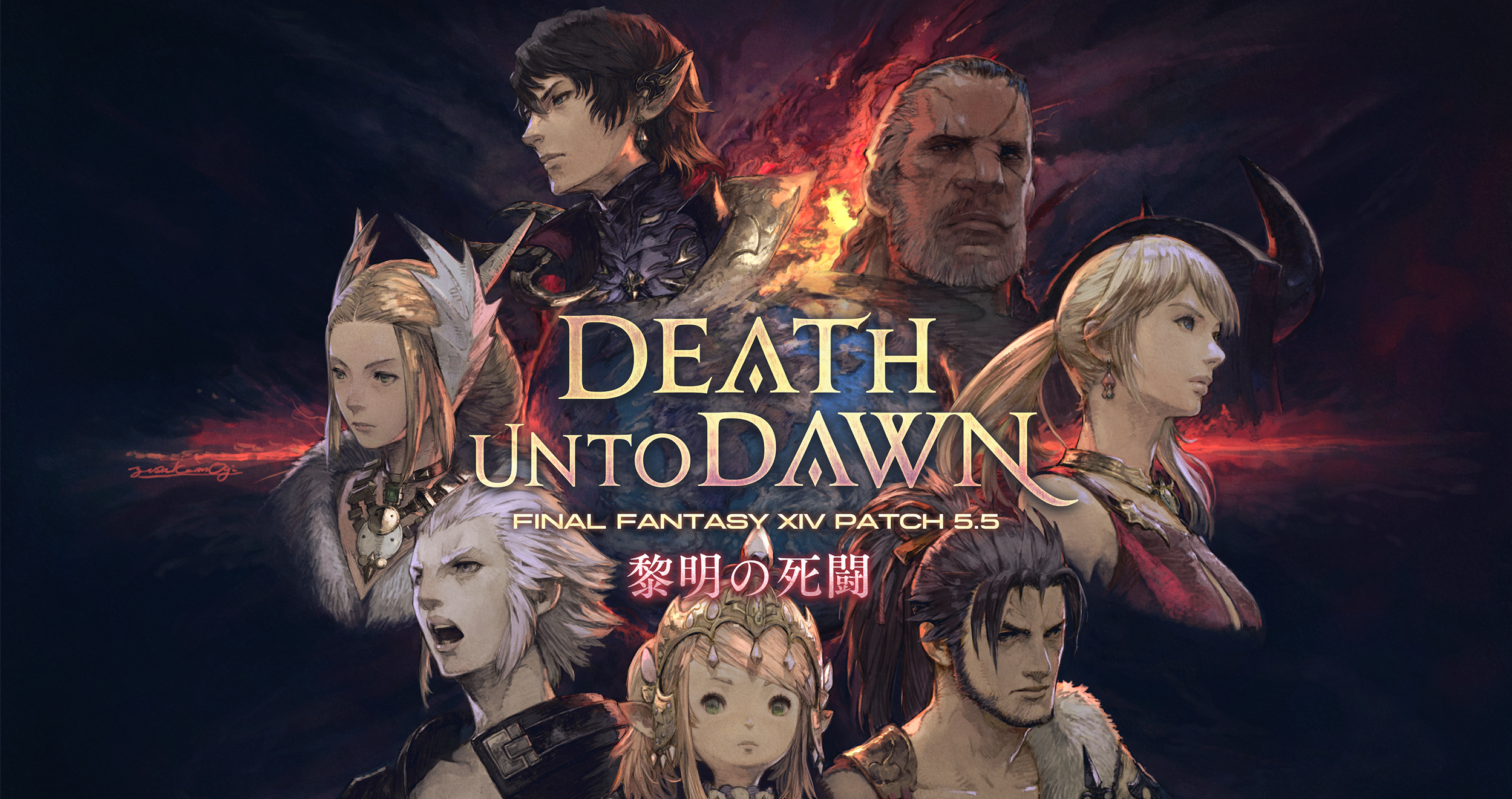 OVER the weekend, Final Fantasy XIV Online Producer and Director Naoki Yoshida revealed more details about Patch 5.5 via the latest Letter from the Producer broadcast. While a lot of the core information about Patch 5.5, Death Unto Dawn, was already revealed back in February, Yoshida went into further detail about the upcoming content.

A brand new trailer was also shown, including footage from the new Main Scenario Quests, Trial fights and Alliance Raid. A few familiar bosses from Final Fantasy XIV Online’s early years can also be spotted in the trailer, and I’m not talking about the Unreal Trial which is mentioned later in the article. Ifrit, Ravana and Odin will be making an appearance in some shape or form in Death Unto Dawn.

The story continues as Fandaniel and the Telophoroi are scheming to recreate the Final Days with ominous towers rising on all corners of the realm. The race is on for the Scions to uncover their plot. This chapter of the story though won’t conclude in this patch as Death Unto Dawn will be split into two parts. When we’ll be expecting Patch 5.55 however is unknown. But what we can be promised with is a large amount of content to tie us down until then.

From the information and trailer provided, we now know more about the latest endgame content to come. The next chapter in the “Sorrow of Werlyt” questline takes us above the clouds in the fight against the VIIth Legions latest Weapon project. The Cloud Deck is the latest Trial fight available in both Normal and Savage Difficulties, where we face off against the Diamond Weapon.

More about the next Unreal Trial was also revealed, where they take classic level 50 Trials from A Realm Reborn and crank them up to 80. Leviathan, also known as The Whorleater, will be the next primal boss fight to be given the Unreal treatment. Leviathan will have players dodging, running and sliding across a floating platform as they fight the giant double-ended water beast while also staying out of the water.

The Tower at Paradigm’s Breach is the third and final chapter in the NieR-inspired alliance raid, YoRHa: Dark Apocalypse. We get to see a sneak peek of the new 24-man raid in the trailer as well and even get a glimpse of one of its boss fights.

For those on the Resistance Weapon grind, the final stage of your weapon upgrade is almost here. Patch 5.5 will see the latest and final chapter of the “Save the Queen” questline where we’ll see a new field area called Zadnor, an increased resistance rank cap and more. 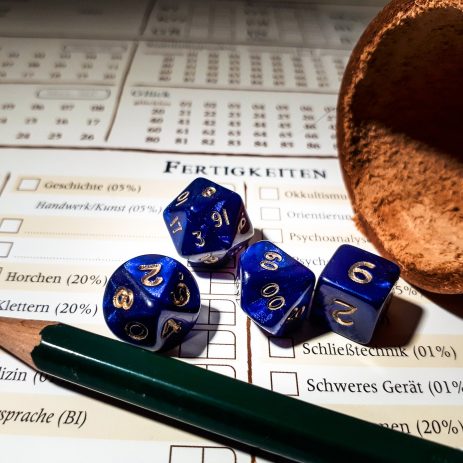