THE skateboarding franchise that is OlliOlli is set to make a return with a brand new adventure as well as a fresh coat of paint. OlliOlli World is the third title in the series by BAFTA-winning studio, Roll7, and takes on a totally new art style and direction. Roll7 and publisher Private Division have announced that OlliOlli World will be released digitally in 2022 for Playstation 5, Playstation 4, Xbox Series X|S, Xbox One, PC and Nintendo Switch.

“We couldn’t be happier to finally bring the vision we’ve always had for the OlliOlli series to life with thisambitious new evolution,” said Simon Bennett, Co-CEO at Roll7. “We wanted to embrace the weird, wonderful, and diverse side of skateboarding culture with a game that’s all about going on a road trip with your friends, finding crazy spots, pulling mad tricks, and most of all, skating everything in sight!” 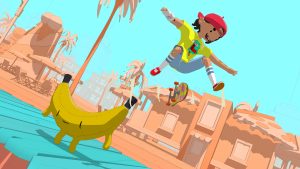 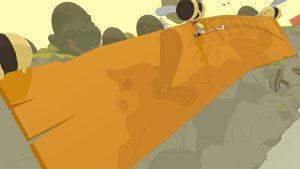 OlliOlli World is set in the vibrant world of Radland where players will be able to skate, jump and grind their way through multi-path levels which contain many hidden secrets. There’s also a Sandbox mode where you can skate freely as well as a Competitive mode for those who want to compete against similarly skilled players around the world. You’ll also be able to customise your characters looks, tricks and style. Roll7 have also made sure that OlliOlli World isn’t just for those already familiar with the games tight controls. OlliOlli World has been designed to also cater for new players.

“We are thrilled to be working alongside Roll7 to push the OlliOlli series forward with a spectacular new art direction while staying true to its signature flow-state gameplay,” said Michael Worosz, Executive Vice President and Head of Private Division. “Flow-state is achieved through that perfect equilibrium of focus and relaxation – OlliOlli World boosts this unique feeling to unreached heights through an intuitive concept and perfected, ultra-tight controls.” 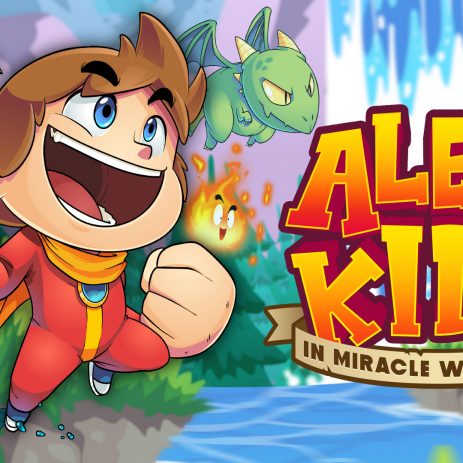