LAST month we reported on the next big patch coming to Final Fantasy XIV Online with lots of exciting content for players, specifically hardcore raiders. We still have to wait until next month to jump into the new patch, titled Futures Rewritten, however new stills have just been released as well as official artwork.

As usual, the screenshots don’t offer much of an indication as to what’s happening in the latest patch. Except for 5th screenshot which could possibly be a dungeon. But with the next chapter of the Eden raid series, new Main Scenario Quests, the next Unreal Trial and another Resistance Weapon update there’s enough to keep you excited until patch launch. 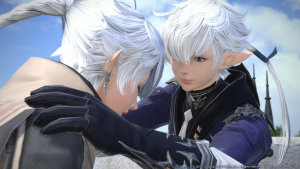 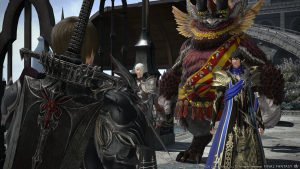 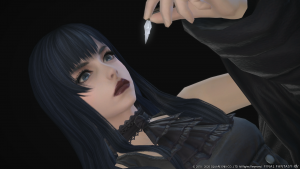 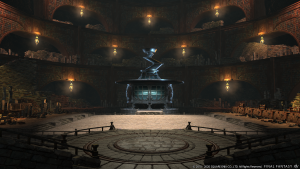 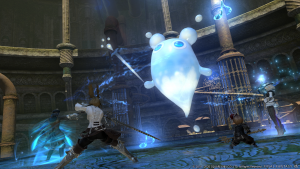 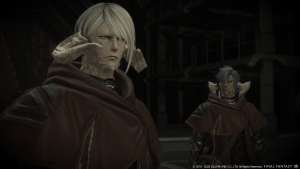 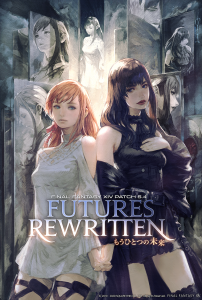 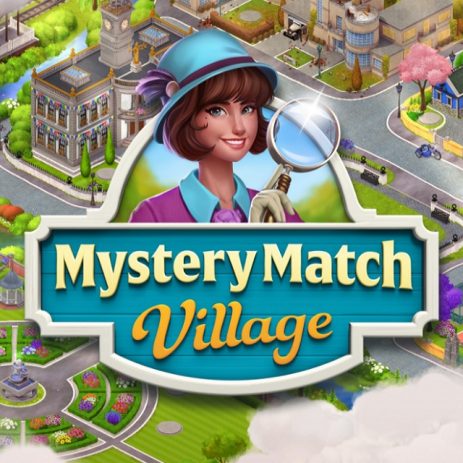