New Vending Machines Are Being Added to Borderlands 3

A new game changer is coming to Borderlands 3 along with the launch of its next DLC. The Directors Cut will be available for all Season Pass 2 owners as of April 8, however a free update for all players will also be launching on the same day. Two new Vending Machines will be added into the game which will help with player progression in a big way. Crazy Earl’s Reroll and Maurice’s Black Market Vending Machine will together provide Legendary loot and gear upgrades.

Maurice’s Black Market Vending Machine offers players a selection of Legendary loot and will change location every week. This is very similar to the Xur NPC in Destiny, however there’s no word that all Legendary loot will be the same for everyone throughout the entire week. Crazy Earl’s Reroll is going to become a powerful tool in shaping your build. In exchange for Eridium, players can reroll and replace gear Anointments instead of farming for the one they desire.

Players can also get in early and farm for bonus Eridium since the “Show Me The Eridium” mini-event has returned. From now until April 8, all enemies will have increased Eridium drop-rate in both Normal and Mayhem modes. All Eridium-based purchases in-game will also be discounted until the launch of The Directors Cut and free update. 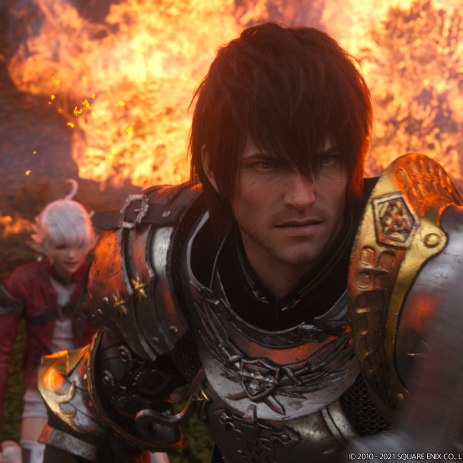