Nvidia announced the cloud gaming service will be rolling out to three new countries in 2021 – namely Australia, Saudi Arabia and Turkey – with Pentanet as their partner in Australia.

Nvidia describe GeForce Now as something which “instantly transforms nearly any laptop, desktop, Mac, SHIELD TV, Android device, iPhone, or iPad  into the PC gaming rig you’ve always dreamed of”, which allws gamers to “instantly play the most demanding PC games and seamlessly play across your devices”.

In a practical sense, the games are streamed from Nvidia’s datacentres, where the user connects their PC game library to the service and can then play their games on any device with a decent internet connection – including on a mobile phone or tablet via 5G or wi-fi.

Microsoft have something similar running in the form of Project XCloud (which is still in preview mode in Australia); the difference is Project XCloud at present only covers Xbox games and is connected to Xbox Game Pass, whereas GeForce Now is PC based and works with the major PC storefronts including Steam, Epic, Uplay and GOG.

One of the other features Nvidia are spruiking is real-time raytracing, meaning that it will be possible to run RTX-optimised games like Watch Dogs Legion and Cyberpunk 2077 on a range of computers and smart devices which clearly can’t handle modern PC games under other circumstances.

Pentanet have made a name for themselves in Perth and throughout WA with their NBN and Fixed Wireless Internet offerings, particularly as the telco has a strong gaming focus (GOA’s CEO Pete Currulli is the face of their current ad campaign and also manages their e-sport branch Pentanet.gg)

There is currently no word on a launch date or pricing for GeForce now in Australia, although the US version reportedly has a free tier which is limited to one hour per session and does not have RTX, while the paid version reportedly costs USD$4.99 (AUD$6.42) per month and offers up to six hours per session along with RTX graphics and ‘priority access’ (no wait times for games to load).

At any rate, it’s good to see cloud gaming establishing itself in Australia – and expect to read more about it here in due course. 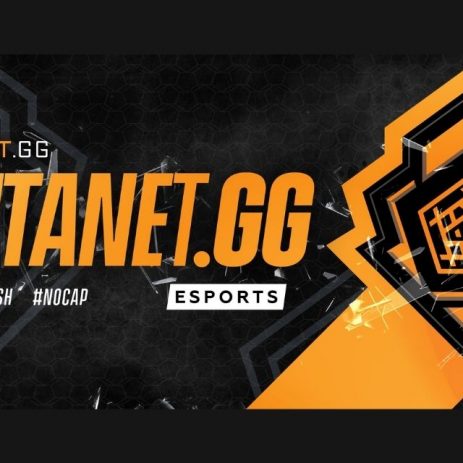