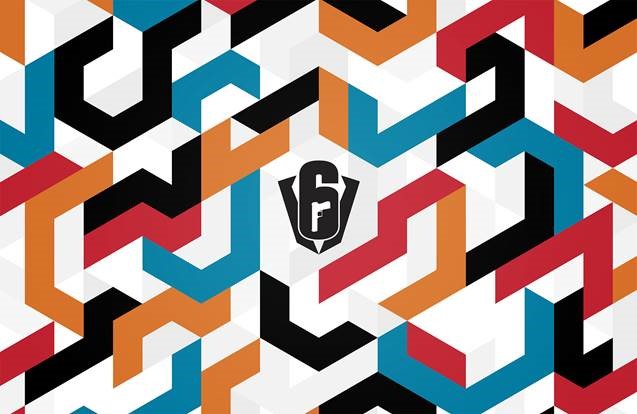 Before the teams fly to France, they have been asked to isolate for a minimum of seven days. Only six people per team will be authorised to attend the competition location, each requiring a negative PCR test within 72 hours of arriving in Paris. All participants will also need to isolate in single accommodation once arriving in Paris, limiting any interaction with other teams. Any players who may test positive, but do not feel impaired by their symptoms, may be allowed to compete from their hotel room. Detailed information about the requirements have been provided to the teams, and any violations may result in sanctions, including potential event disqualification.

The Rainbow Six Siege World Championship event, the Six Invitational 2021, follows a similar protocol to the League of Legends World Championships 2020. Players who flew into Shanghai for the event were required to isolate, even from their teammates.

From February 9, all 20 teams, including Australia’s Wildcard Gaming, will compete in the Group Stage. During the Group Stage, each team will play nine games, in a best-of-one single round-robin. The best eight teams from each group will continue to the Playoffs.

The Playoffs with take place from February 17, using a double-elimination bracket format, with best-of-three matches. The Grand Final will feature a best-of-five match up and unlimited overtime.

As per the announcement from Ubisoft, below is the prize pool breakdown:

This exciting announcement from Ubisoft today proves that LAN events still have a place in the international esports scene, despite the hurdles of COVID-19. We wish Wildcard Gaming the best of luck representing the our region at the Six Invitational.