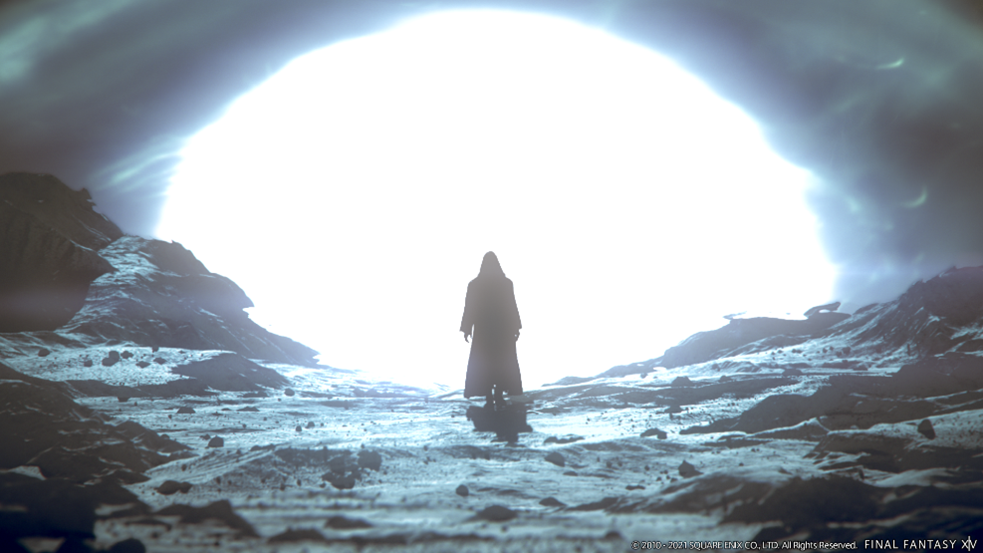 FOLLOWING the announcement of the next expansion for Final Fantasy XIV Online, Endwalker, Producer and Director Naoki Yoshida officially announced the next big patch for the MMO. Scheduled for release on April 13, “Death Unto Dawn” will be the next major content update. Patch 5.5 will transition the current expansion into the Endwalker via two parts. Much of the content updated throughout Shadowbringers will too be coming to a conclusion. Patch 5.5 also comes just in time for the Playstation 5 Open Beta for Final Fantasy XIV Online to start on the same date.

The Main Scenario will be continued in “Death Unto Dawn” but as previously mentioned, it’ll be split in two parts. The second part is expected to come in Patch 5.55 at a later date. As with every main scenario update, this also means a new dungeon is introduced. This one is called Paglth’an. The “Sorrow of Werlyt” questline will also come to a conclusion in Patch 5.5 where you’ll be be fighting against the Diamond Weapon in the new Trial, The Cloud Deck. This will be available in both Normal and Extreme difficulties. Speaking of Trials, the next Unreal Trial will be made available, who the next boss challenge will be however is unknown.

“Save the Queen” will also come to a a conclusion in Patch 5.5 where you’ll be able to upgrade your Resistance Weapon one last time. And to conclude thesse major conclusions, the third and final part of the Nier-inspired 24-man Alliance raid, YoRHA: Dark Apocalypse, will be made available. Whether the gear will be better than that of current high-end raid is uncertain.

Major updates outside of new instance content include the “Explore Mode” feature expanding to dungeons up to Level 70, Crafter updates, the last Ishgard Restoration update and Performance Action Updates. Job adjustments will also be made to both PvE and PvP action. 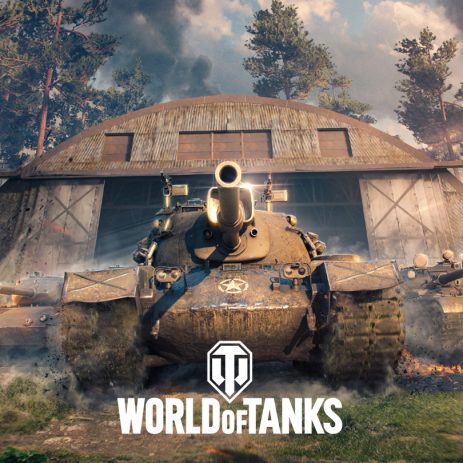