THE ISP may be based in Perth but the GeForce NOW cloud gaming service will be available across Australia when it launches Down Under later this year, according to partner Pentanet.

Pentanet are well known in Western Australia for their Fixed Wireless Network, which operates independently of the NBN, and have solid gaming credentials – GOA’s own Pete Curulli is the general manager of their e-sports arm, Pentanet.gg

The telco has confirmed the GeForce now service will be available Australia-wide, and players are able to register their interest as Pentanet “examines future sites for local servers nation-wide based on user demand”.

“Gamers need to be close to our infrastructure, so our deployment strategy will be guided by level of demand across Australia, and potentially even New Zealand,” he said.

“The sooner gamers register on our website, the sooner our infrastructure could find its way to their city.”

The service is expected to go into an invitation-only beta in Australia around the middle of the year, with priority being given to existing Pentanet customers; those seeking an invitation will need to register at gfn.pentanet.gg

Mr Cornish said Pentanet will be selecting users nationally across a range of networks and internet providers to participate in  the GeForce NOW closed beta, with the Pentanet determining which networks have the ability to provide the speeds and connectivity necessary for the service to work effectively.

“I think most people in Australia know by now that not all home internet was created equal,” Mr Cornish said.

“We’re still willing to give other networks a go, but we won’t shy from the challenge of building our own solution we know to work, like we did for Perth.”

Pricing for the service is yet to be announced. 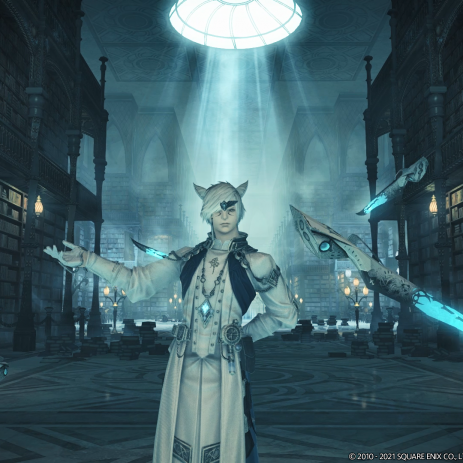