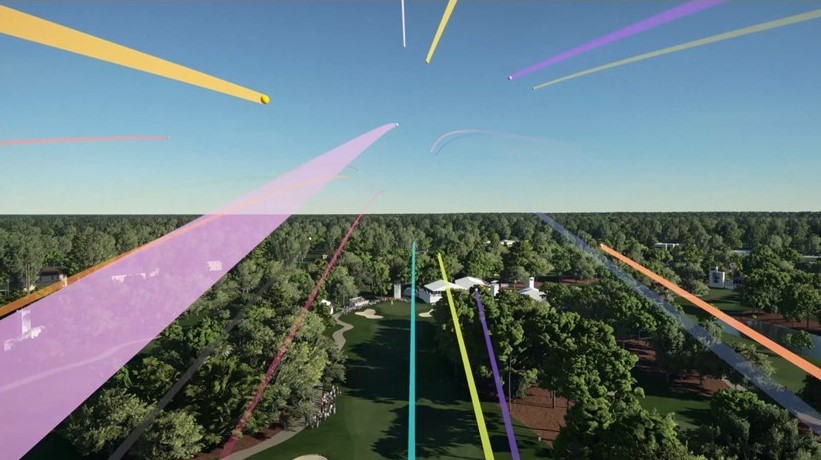 ONCE upon a time, golf was a relaxing way to unwind where even a virtual 18 holes would take some time to get through. But PGA TOUR 2K21 have turned the heat up launching a new online multiplayer mode where it’s not about the least amount of strokes but how fast you can do it. Divot Derby has just been launched via a free update where up to 20 players compete in this fast paced and colourful new mode.

Playing across 9 hole, you’ll be teeing off at the same time as everyone else and then it’s race to see who will sink the final hole first. Divot Derby will also be made available on the Nintendo Switch version of PGA TOUR 2K21 at a later date but with a lesser capability of 16 players. Golfers on PS4, Xbox One and PC will be able to feel and see the true speed of this new mode as it’s also available at 60FPS.

Enter now to share in $5,000 worth of prizes with GOA this Christmas! 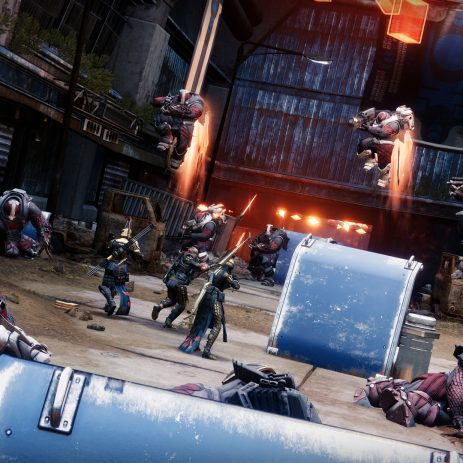 Crossplay Is Coming To Destiny 2