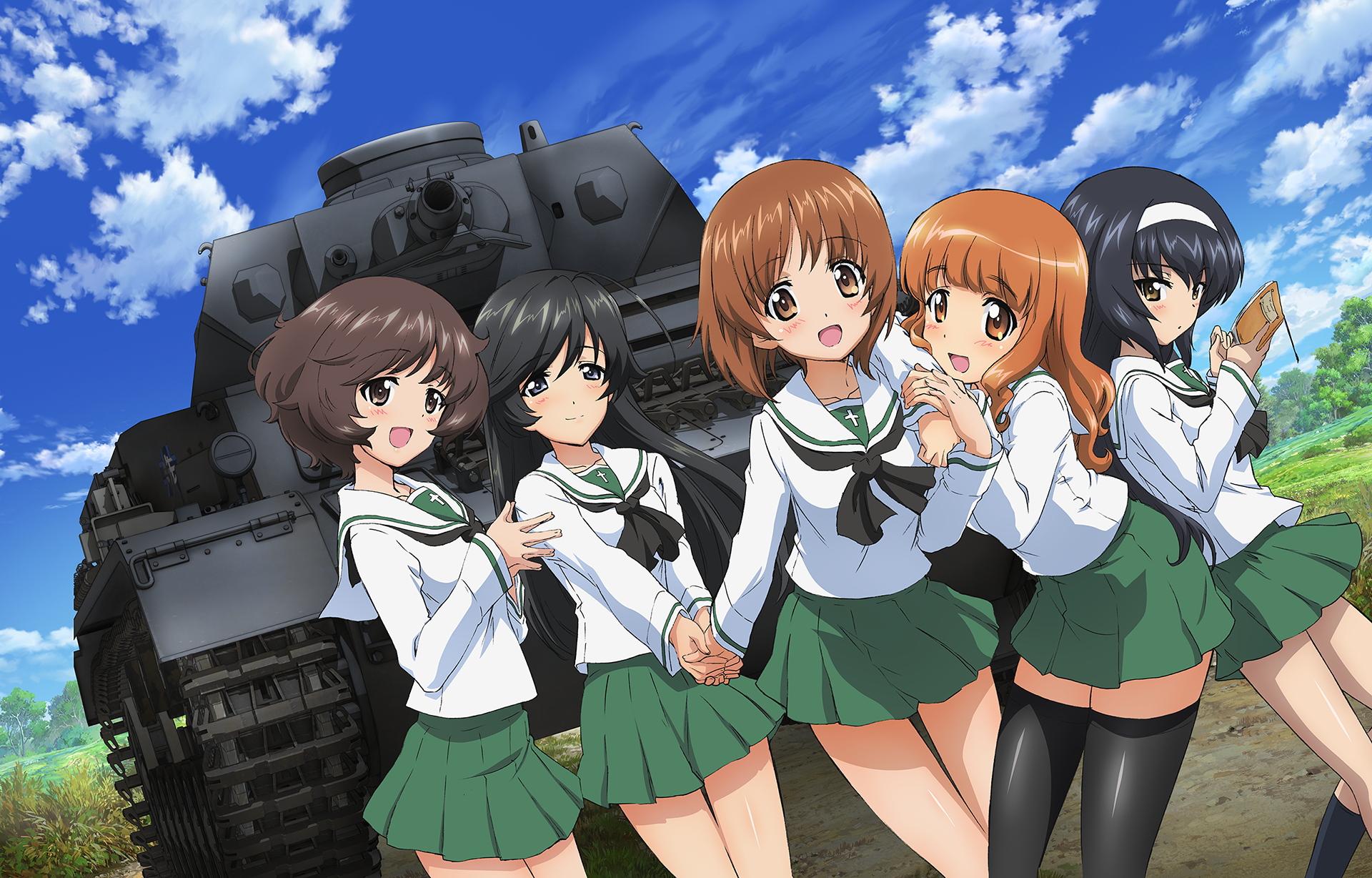 Popular Anime Series Crosses Over With World Of Tanks

WORLD Of Tanks has spawned another specially themed tank in the form of a Tier V German medium tank. Popular anime series, Girls und Panzer, have taken over a Pz IV Ausf. H Ankou and subtly themed it with the series’ decals in World Of Tanks latest crossover event for PC. The tank will feature the Anglerfish Team crew from Girls und Panzer, including all of their original Japanese voice actors. Girls und Panzer emblems, decals and inscriptions are also available as rewards via select missions through until May 6.

“We know this is something our players have been eagerly awaiting, so we’re really happy to be bringing Girls und Panzer content to World of Tanks,” states Max Chuvalov, Publishing Director, World of Tanks. “One thing that we’re looking forward to is seeing our fans’ reactions when they take out the Pz. IV Ankou and hear the original voice actors in the game!” 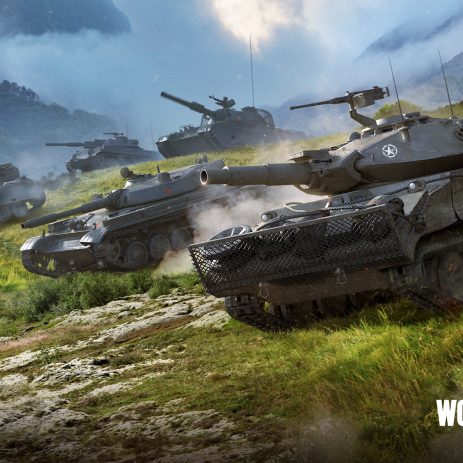 World Of Tanks Rolls Onto Steam