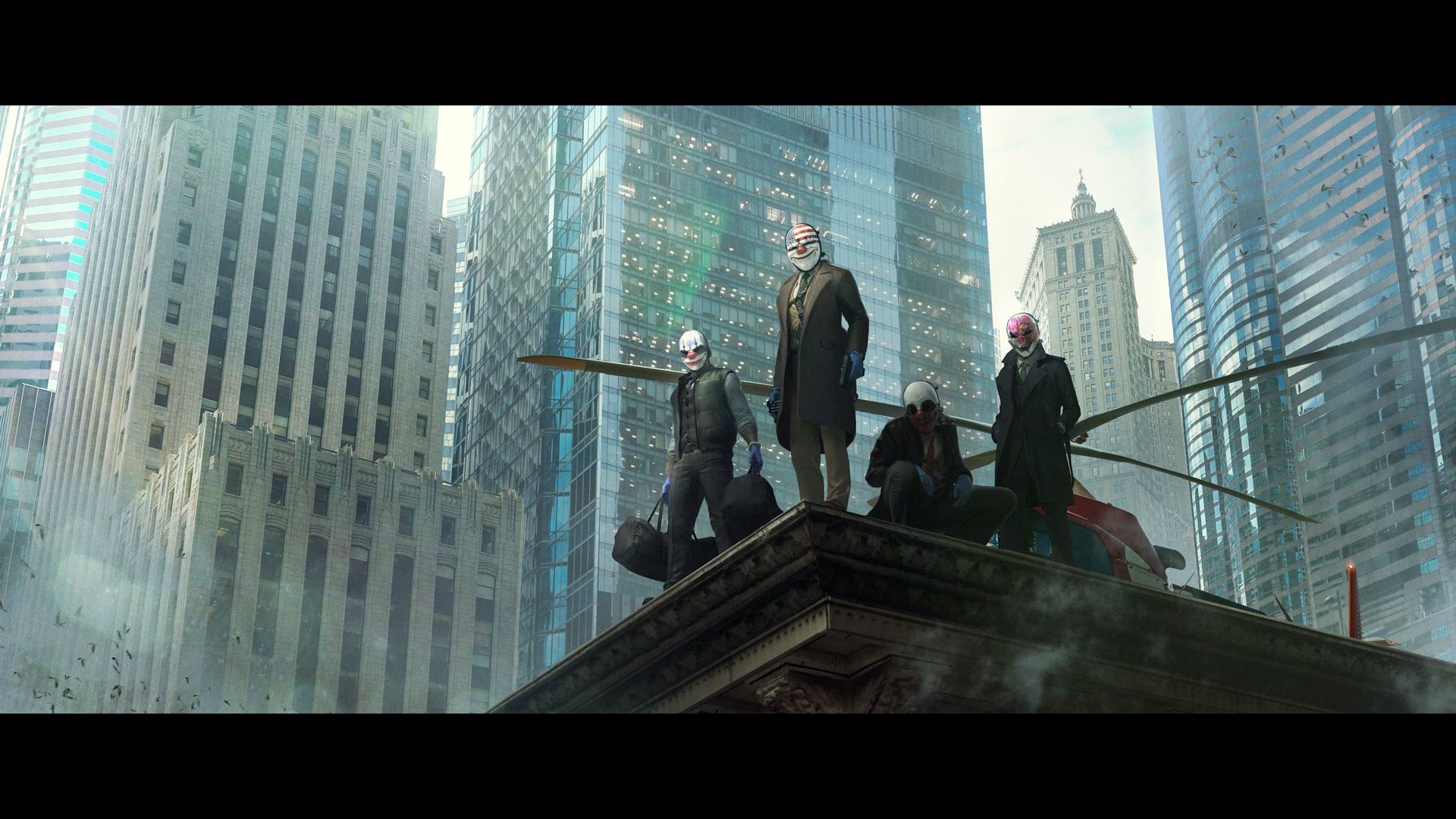 Due to continual growth of Koch Media as the go-to global publishing service provider for developers big and small, the company decided to expand its label portfolio to meet the ever growing demands and opportunities across an ever more diverse audience.

The new label will be publishing a rich portfolio of new titles, across a wide range of genres, as well as some established brands too from the likes of Warhorse Studios.

Working in conjunction with Koch Media’s global publishing offices and development  partners – and headed by industry stalwart Mario Gerhold – Prime Matter will lead through creativity, expression and passion, with games that will grip and enchant with enthralling story-telling, winning an audience with its incredible moments and larger-than-life experiences.

“Prime Matter is a new home for premium games, offering both current and future partners all the expertise of the Koch Media Group alongside a new and dynamic team dedicated to maximising their true potential,” said Koch Media’s CEO Klemens Kundratitz.

“The core of the video games industry is, of course, entertainment. Prime Matter will constantly look to innovate and inspire gamers across all its activities while retaining the fundamental values of what makes our industry so special; it is intrinsically fun.“he added.

Today’s launch of  Prime Matter ties in with the announcement of a number of new IPs and titles on the new label from a diverse and global range of studios. These include:

In addition, a number of legacy games from studios that already work with Koch Media will be published on the new label. These will include Warhorse Studios new game, Nine Dots Studio’s (Canada) Outward coming for Gen 9, as well as Taleworlds’ (Turkey) Mount and Blade II: Bannerlord also coming to consoles.

“Games originate from the minds and hearts of the developers. Prime Matter is focused on maximising this potential from the studios whilst empowering their dream or vision; one of our core values is to enable and support the studios, giving them the chance and freedom to express themselves within their game as they deserve.” said Mario Gerhold, Global Brand & Marketing Director (Games) Koch Media Group.

“Some of the most treasured I.Ps in our industry started out as crowdfunded, or projects outside the mainstream that the developers truly believe in… history has proved that inspiration and talent is not defined by stereotypes” he added.

“Over the past 25 years of success, we have seen Koch Media grow significantly,” said Mr Kundratitz

“From ambitious indies taking their first step who need that full development and publishing support without compromising their dream, through to big studios that required our well established global distribution and publishing network; the more opportunities we created the more it made sense to add an additional string to our bow,” he added 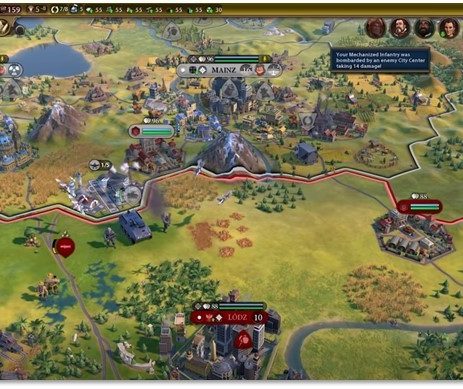