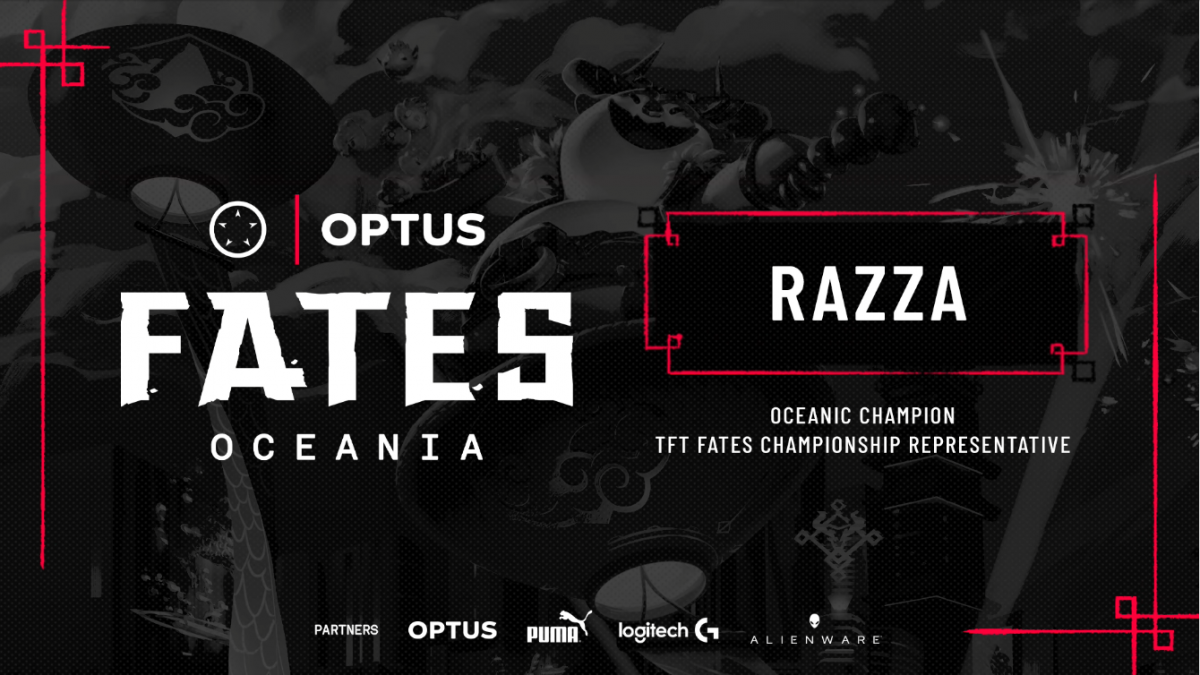 IN what was a scrap of a finals event, Rex “Razza” rose to the top of the pack to take out the Oceania TFT Fates Regional Finals. Razza picks up $2000 and earns a place at the TFT (Teamfight Tactics) Fates World Championships 2021.

The regional finals took place over four days, hosted by Order and sponsored by Optus, Alienware, Puma, and Logitech. Day 1 began with 32 of the top players in Oceania. Day 1, 2 and 3, all started with two random game lobbies, followed by four games with players allocated to lobbies after being seeded by total scores. After each day of action, eight players were cut from the competition. The final day of action at the Oceania TFT Fates Regional Finals featured eight players – CosmicSloths, Dawnglade, Donaldin0, Gages, Keane, Mina, Pong670, and Razza.

There were some surprising builds getting some play during the event. Some early gameplay featured fortune builds. While not commonly used in OCE and NA, Fortune has been seeing some success in the EU and was being used with impact early game in some rounds. The most exciting game of the Oceania TFT Fates Regional Finals was match five.

During the fifth game, we saw Mina unexpectedly win streaking early, sitting in first or second position until 5-2. Mina was trying some unconventional builds early game, using Tahm Kench to carry built items. CosmicSloth managed to hit a 3-star Sejuani. A 3-star Sejuani will stun characters on the board for a massive 8 seconds, causing significant headaches for any opponents. The last few games had players trying to out position CosmicSloths Sejuani, but they didn’t manage it. ComicSloth won with 1 HP remaining in the highly contested game.

Leading into the last game, Razza led the scoreboard by 50, on 360 points. CosmicSloths was in second place, with 310 points. Gages was sitting on 300 points. To round out the top 4, Keane was sitting on 280 points. If Razza finished in the top four in the last game, he would secure his place representing Oceania at the TFT Fates World Championships. In the final match, Razza managed to earn third place, securing his victory.

Load Up On Legendaries With Borderlands 3’s New Mini-Event

Razza is well known for his 11.4 Keeper Build (currently published on Reddit), and there were concerns that Razza may choose to play it safe and stick to his best builds. One of the commentators for the event (Judge Brand) stated in the post-finals wrap up that despite those concerns leading into the finals, Razza showed build flexibility which was his key to victory in the Oceania TFT Fates Regional Finals.

With an influx of new fans and competitors worldwide, Razza will have many eyes on him, leading into the Worlds event. As Oceania’s only representative for the event, the pressure will be on. The TFT Fates Championship will take place from the 7th to the 9th of April, where Razza will take home a share of a $250,000 USD prize pool. 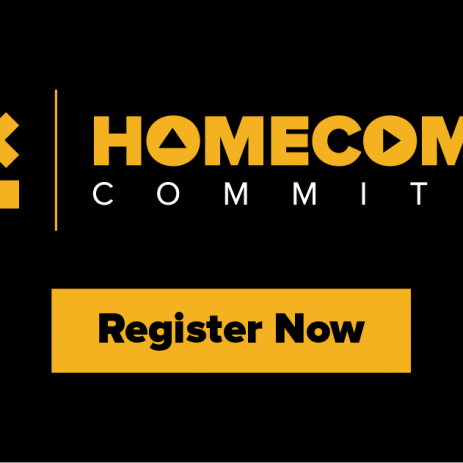