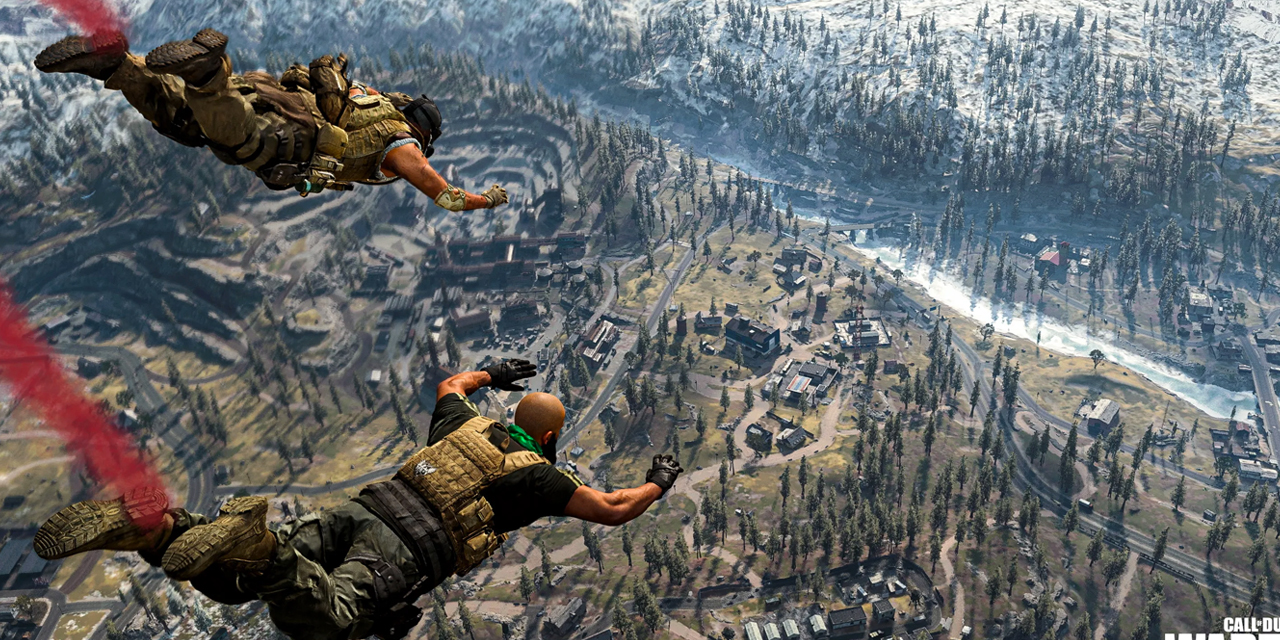 Bad news for all the cheaters out there – Raven Software and Infinity Ward have just announced a new wave of bans for the dreaded cheaters on Call of Duty Warzone, and it’s a big REAP IT from yours truly to those affected by the ban.

Another ban wave today across #Warzone. Stepping up anti-cheat efforts on all fronts. More to come. Let’s keep Warzone clean!

It’s not known how many cheaters were banned today, but after they banned around 60,000 (yes, SIXTY THOUSAND) cheaters last week, they’re clearly on the war (pun intended) path!

Reports suggest that this means around 300,00 cheaters have been banned (yes, THREE HUNDRED THOUSAND) to date. 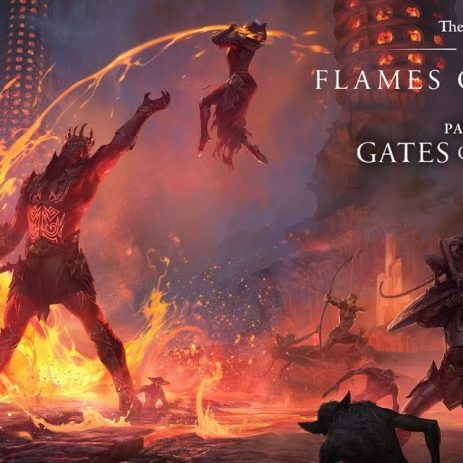